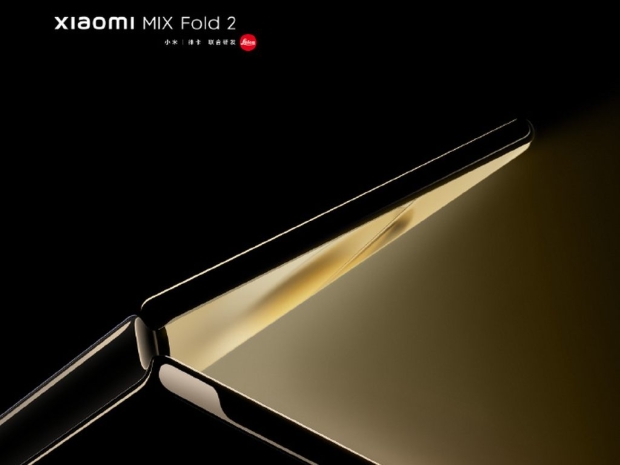 It looks like earlier rumors were true as Xiaomi has now officially confirmed an event for August 11th, where it expects to unveil the new Mix Fold 2, alongside the Buds 4 Pro TWS earphones, and the Pad 5 Pro 12.4" tablet.

The event is set for August 11th at 7PM local time in China, as confirmed by Xiaomi over at Weibo. 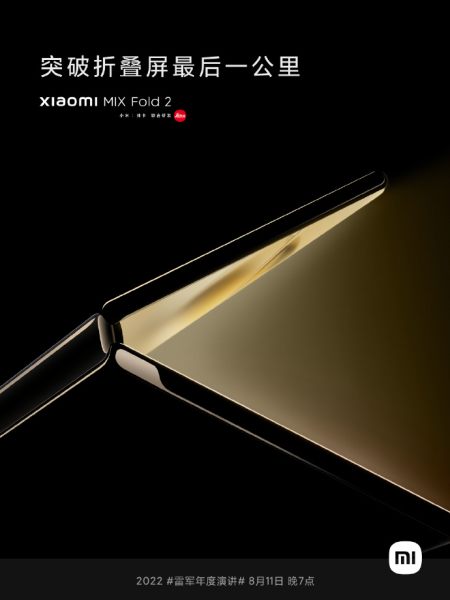 In addition to the Mix Fold 2, Xiaomi will also unveil the new Buds 4 Pro TWS earphones and the Pad 5 Pro 12.4", which could be an updated Pad 5 Pro 11", getting better display, new camera system, and more. 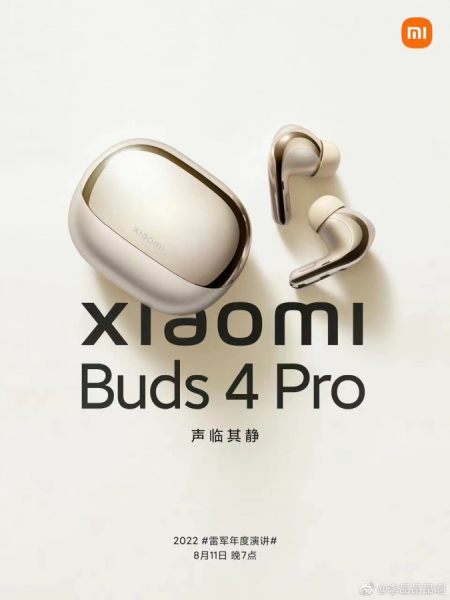 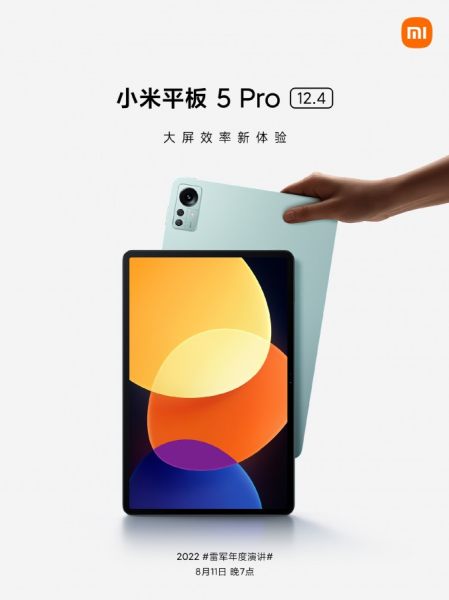 The event is just two days away so we would not be surprised to see more leaks soon.

Last modified on 09 August 2022
Rate this item
(1 Vote)
Tagged under
More in this category: « Motorola sets August 11th as new date for Razr 2022 launch Google tries to get Apple to invovate »
back to top