Qualcomm Snapdragon Summit is in November 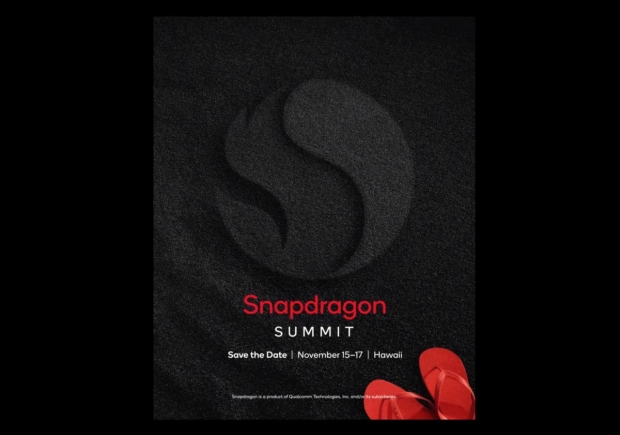 Various magazines and Qualcomm have confirmed that Qualcomm sent an invitation for its legendary Snapdragon summit. The dates are set for November 15 to 17 2022, confirming the previous rumors that the event will take good two weeks before the last year.

Traditionally Qualcomm has this event in the first days of December, but the earlier date might indicate that the company plans to have Snapdragon 8 Gen 2 out even earlier. Last year Motorola and Xiaomi launched their Snapdragon 8 Gen 1 based products in late December, and the earlier event date might indicate that the Gen 2 might launch even sooner.

The secret sauce missing from China OEMs who want to lead in the performance market is the synchronized launch date worldwide. In the last two years, China-based OEMs first launched all of their flagship phones in China and followed roughly a quarter later with the rest of the world.

Qualcomm extended its leadership with its 4 nm TSMC-based Snapdragon 8 Gen 1+ and increased performance leadership against its competitors. The mix of faster CPU, GPU, AI, modem, and leadership in camera made the secret sauce of success for Qualcomm. Gen 2 should increase leadership in all these areas. We will get some good official answers from Cristiano Amon, the CEO, and his skillful team in mid-November.