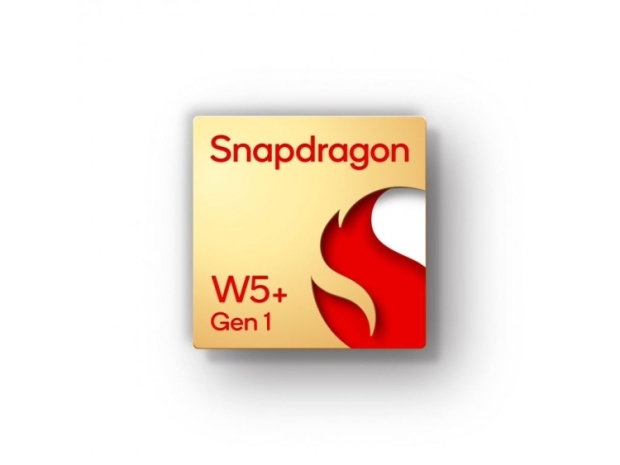 Qualcomm announced a significant improvement in its wearable portfolio with W5+ and W5 Gen 1 SoCs in 4nm. The advancements are made in all areas with 50 percent smaller core PCB, 35 percent smaller chipset, and 30 percent reduction in SoC, gaining up to 2X performance.

We spent some time covering the launch here and don’t want to repeat. The key takeaway is that one can expect the battery life doubles. In theory, battery performance leaders, Mobvoi Tic Watch 3 Pro Ultra has three days of battery life. If double, this expands to six days.

Now Oppo is upping the game as Franco Li, OPPO Associate Vice President, President of IoT Business, has said that the company will launch Oppo Watch 3 in August. There are very few details apart from the name and the fact that it will use one of the Snapdragon War W5 Gen 1 SoCs.

“The announcement of the latest Snapdragon W5 wearable platform will bring smart wearable technology to a new level,” said Franco Li, OPPO Associate Vice President, President of IoT Business. “OPPO and Qualcomm Technologies have closely collaborated for a long time, creating new possibilities of product innovation together. The Oppo Watch 3 series will be launched in August. As the first smartwatch powered by Snapdragon W5 wearable platform, it will delight our users with better performance.”

Mobvoi was less precise with its new TicWatch series, but the company was keen to confirm the existence of next gen TicWatch flagship smartwatch based on the new Snapdragon W5+ Wearable Platform.

“Mobvoi has collaborated with Qualcomm Technologies over the last few years to launch a series of TicWatch smartwatches based on the Snapdragon Wear platforms,” said Zhifei Li, CEO, Mobvoi. “Our team is excited about the differentiated features in the new Snapdragon W5+ Wearable Platform and has been working closely with the Qualcomm Technologies’ team to bring these innovations to life in our next gen TicWatch flagship smartwatch. We are eager to launch our latest offering this Fall and are thrilled to be the first smartwatches based on the Snapdragon W5+ Gen1 Wearable Platform.”

Based on last year’s launch schedule, the new TicWatch might be coming in early Q4, but this is nothing more than an educated guess at this point. We are looking forward to seeing the performance and battery life gains, and being able to charge a watch once a week instead of each day will be a game changer. TicWatch and its ability to hold the Android Wear operating system smartwatch alive for 72 hours was always a big change compared to competitors.

Last modified on 20 July 2022
Rate this item
(1 Vote)
Tagged under
More in this category: « Qualcomm Snapdragon Summit is in November Google bans 50 dodgy Android apps »
back to top