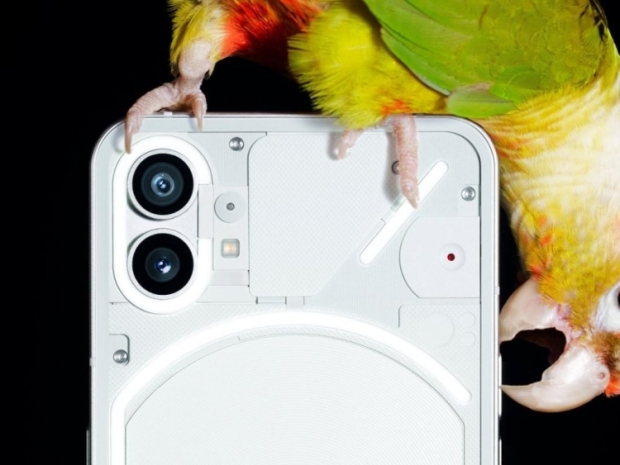 Preparing for the big launch on July 12, Nothing founder and CEO, Carl Pei, has confirmed that the phone will be powered by Qualcomm Snapdragon 778G+ SoC. Meanwhile, it has been spotted at €470 in Europe.

In the latest teaser provided by Nothing, the phone (1) is confirmed to run on Qualcomm's mid-range Snapdragon 778G+ SoC. This is not a big surprise considering that it was earlier spotted running that same SoC back on Geekbench.

Nothing says that the SoC is "custom tuned" for the phone (1) and it will apparently get support for wireless charging and reverse wireless charging, which would be a first for Snapdragon 778G-based device, so it would be interesting to see the level of customization.

Rate this item
(0 votes)
Tagged under
More in this category: « Apple still claims to have invented the touchscreen smartphone First RISC-V laptop arrives »
back to top