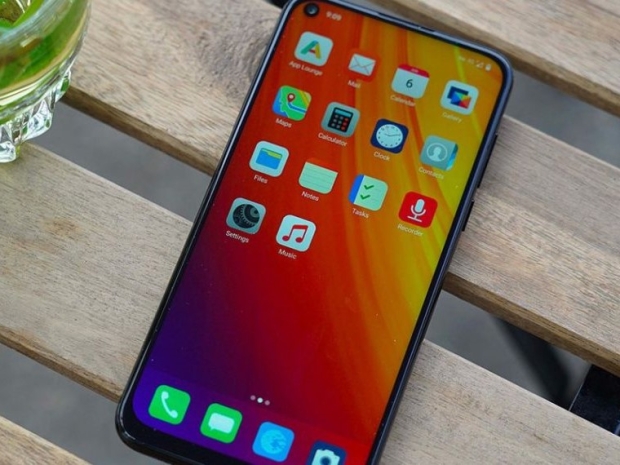 Murena One promises to keep all the core features

A new Android phone, dubbed Murena One has been released which promises to free the user from Google monitoring without losing any of the core features.

Google apps, Google Play Services, or even the Google Assistant have been replaced by open-source software alternatives with privacy-respecting features.

Murena and Mandrake Linux founder Gael Duval was sick of Google by 2017 and wanted to keep his data without the search engine snuffling it and flogging it to advertises.

It took him five years but, Duval and his co-developers launched the Murena One X2. It's the first high-end Android phone using the open-source /e/OS Android fork to arrive on the market.

Duval's approach isn't to reinvent the mobile operating system wheel, but to clean up Android of its squeaky Google privacy-invading features and replace them with privacy-respecting ones.

To make this happen, Duval started with LineageOS -- an Android-based operating system, which is descended from the failed CyanogenMod Android fork. It also blends in features from the Android Open Source Project (AOSP) source-code trees.

MicroG replaces Google's libraries with purely open-source implementations without hooks to Google's services. This includes libraries and apps which provide Google Play, Maps, Geolocation, and Messaging services for Android applications. In addition, /e/OS does its best to free you from higher-level Google services.

This includes a web browser; an e-mail client; a messaging app; a calendar; a contact manager; and a maps app that relies on Mozilla Location Service and OpenStreetMap. As you expect there is still a serpent in the garden. The App Lounge still relies on you logging in with your Google account. The Lounge anonymizes your data unless you use apps that require payment.

Last modified on 01 June 2022
Rate this item
(5 votes)
Tagged under
More in this category: « Apple to stick with 5nm at TSMC for A16 Bionic chip Sony's IMX800 sensor gets detailed »
back to top