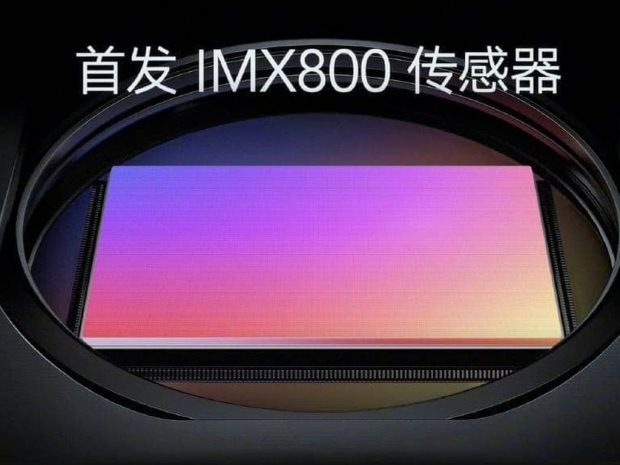 While it was expected to be the big announcement for flagship smartphones, the Sony IMX800 sensor turned out to be something a bit different, debuting with the Honor 70 series.

As noted, the Sony IMX800 debuted with the Honor 70 series announced a few days ago, and while earlier rumors suggested something different, the IMX800 is not the biggest one around but it is still a pretty big sensor.

According to details, the IMX800 is a 1/1.49-inch sensor and comes with a rather unusual resolution of 54-megapixels or precisely 8,768x6,144 pixels. The pixel size is still 1.0µm and it supports 4-to-1 pixel binning in order to increase the pixel size to 2.0µm and produced 13.5-megapixel or 12-megapixel resolution shots, which is what most phones will probably do.

While it isn't a 1-inch smartphone camera sensor, the sensor sounds pretty serious and it is left to be seen how well it fares against the likes of the Xiaomi Mi 11 Ultra with Samsung's ISOCELL GN2, the sensor behind Sony's Xperia Pro-I, or the Galaxy S22 series phones.

So far, the Honor 70 series is the first to be announced and we are sure that many more smartphone makers will get on that train.

Rate this item
(4 votes)
Tagged under
More in this category: « One Android phone breaks free from Google Foldable smartphones had a good quarter »
back to top