MediaTek beating Qualcomm on Android according to IDC 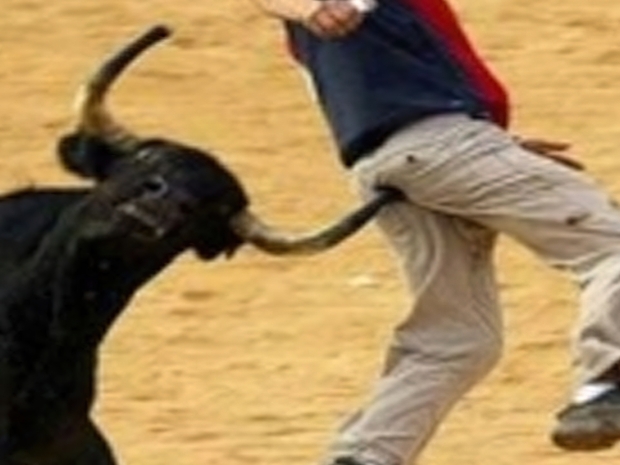 MediaTek might have just beaten out Qualcomm to claim the biggest market share of any chipmaker for Android phones in the United States.

Updated: Counterpoint research that we know and follow has the following data below, and Qualcomm is in touch to see how IDC data is so far off from Counterpoint's.

Beancounters at IDC have added up some numbers and divided by their shoe size and worked out that in the fourth quarter, 2021 MediaTek chips account for 48.1 per cent of Android phones in the United States, compared to 43.9 per cent for Qualcomm.

Last quarter MediaTek had a 41 per cent market share to Qualcomm's 56 per cent. IDC's report notes that MediaTek's surge was driven largely by sales of the Galaxy A12, Galaxy A32, and G Pure, which made up 51 per cent of MediaTek devices sold in Q4 and 24 per cent of the entire Android market in the US.

The Taiwan-based company, which only accounted for 29 per cent of the American market share as recently as 2021 has been making significant inroads across the pond and things could get better soon.