Tame Apple Press attacks Samsung for “falling behind on AR” 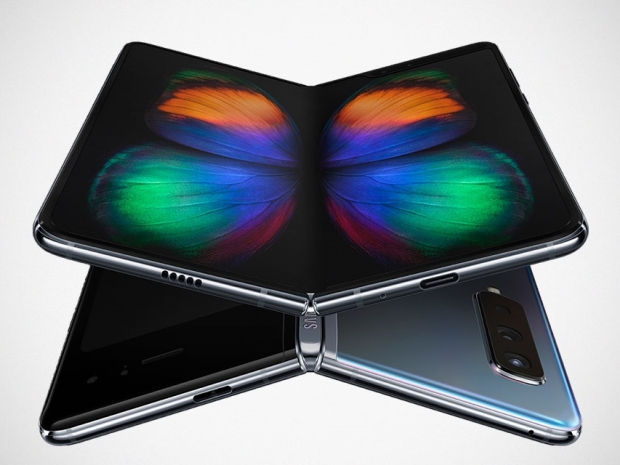 Stop embarrassing Apple by showing its weaknesses on foldable phones

Now that news is starting leak out about Apple’s over-priced AR the Tame Apple Press is lowering its credibility by marketing it and rubbishing the competition.

This week Samsung was accused of significantly falling behind in the rush to bring augmented reality (AR) and virtual reality (VR) devices to market, partially due to the company's "obsession" with foldable smartphones. This criticism has the advantage that if it were followed Samsung would abandon its fairly successful foldable smartphones which Apple cannot make, in favour of something that Apple can only make at a prohibitive cost.

The Korea Herald moaned that Samsung's main competitors, including Apple, Microsoft, Meta, and Sony, are developing or have already launched AR and VR devices amid massive industry-wide investments into the future of the technology, but it is unclear if Samsung is actively developing such devices at all.

If you believe the Tame Apple Press Samsung shareholders are said to be concerned by its perceived preoccupation with foldable devices, which is distracting the company's attention from the need to compete with future AR and VR devices from its main rivals.

It actually makes a lot of sense for Samsung to stay out of AR and VR devices, it lacks the content and platform to create a cohesive and compelling ecosystem. It is also getting all the technology and products in place for when Apple finally can get a foldable phone to work.

Last modified on 21 January 2022
Rate this item
(3 votes)
Tagged under
More in this category: « Apple asked to kill off its aging mobile technology Samsung sings of new Galaxy S22 »
back to top