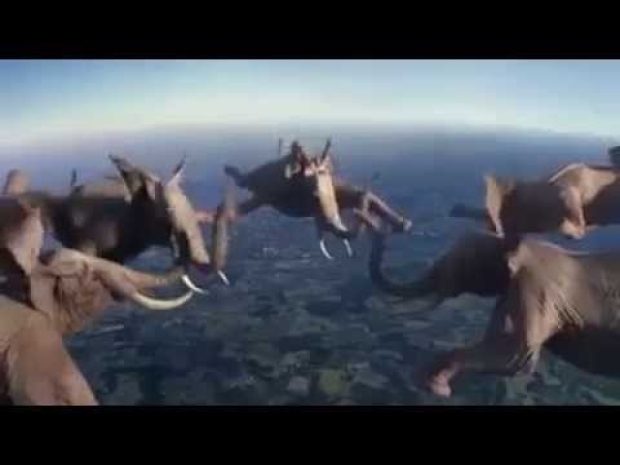 After adding up some numbers and dividing by their collective shoe size, Big G number crunchers said that sales to consumers dropped 6.8 percent. A deficit in parts like integrated circuits for power management and radio frequency has hurt smartphone production worldwide.

The analyst added that the production schedules of "basic and utility" phones were more affected by supply constraints than "premium" ones.

Samsung ended up winning the greatest market share (20.2 percent), thanks to its foldable smartphones. Apple's quarterly market share was a pretty disappointing 14.2 percent.