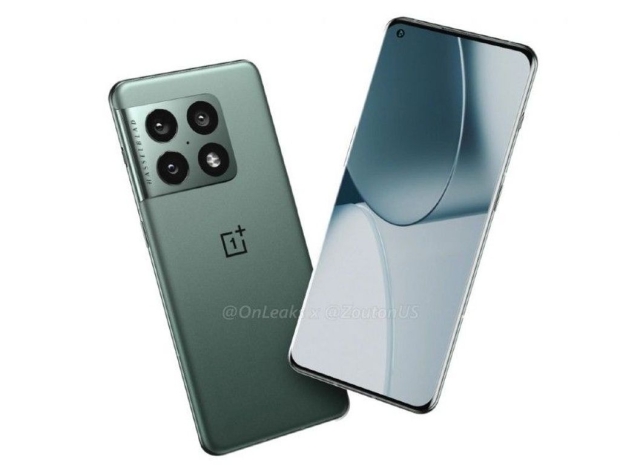 After the initial render leak of the OnePlus 10 Pro, the latest one reveals a bit more details, including specifications like the 6.7-inch AMOLED screen, Snapdragon 8 gen1 SoC, and triple-camera setup.

According to the leak on 91Mobiles site, the OnePlus 10 Pro could end up with a 6.7-inch AMOLED QHD+ 120Hz screen. It should be powered by Qualcomm's upcoming Snapdragon 8 Gen1, which is what these SoCs should be called from now on. The SoC is paired up with 8GB or 12GB of LPDDR5 RAM and UFS 3.1 storage.

The new OnePlus flagship is expected to launch in late January or early February.

Last modified on 24 November 2021
Rate this item
(0 votes)
Tagged under
More in this category: « Boffins create phone for lonely dogs Smartphone sales plummet »
back to top