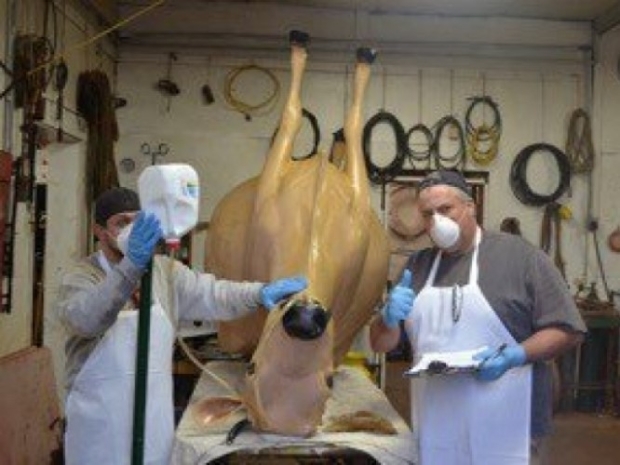 Moves to cut sales due to the "global chip shortage"

Fruity cargo cult Apple has slashed production of its iPhone 13 cash cow  by as many as 10 million units.

Apple claims that the phone is as popular as ever, it is just that it cannot get enough chips, due to the global chip shortage.

The Tame Apple Press bragged that Jobs’ Mob was going to make 90 million units of the new iPhone models by the end of this year. However Apple told its manufacturers that the number of units would be lower because chip suppliers including Broadcom and Texas Instruments were struggling to deliver components.

In July, Apple forecast slowing revenue growth and said the chip shortage, which had started hitting its ability to sell Macs and iPads, would also crimp iPhone production. Texas Instruments also gave a soft revenue outlook that month, hinting on chip supply concerns for the rest of the year.

The Tame Apple Press has rushed to defend their favourite manufacturer pointing out that the chip crunch has put immense pressure on industries from automobiles to electronics, leading many automakers to temporarily suspend production.

What they have not pointed out is that Apple has massive purchasing power and long-term supply agreements with chip vendors, Apple has weathered the supply crunch better than many other companies, because its suppliers have been giving it chips first.