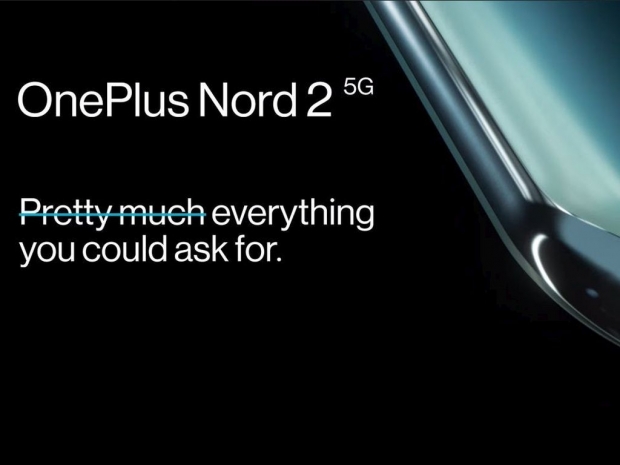 As expected, OnePlus has now officially unveiled its next generation Nord smartphone, the Mediatek Dimensity 1200 AI-powered Nord 2 5G. Dubbed as the flagship killer, the new OnePlus Nord 2 5G brings decent specifications while keeping the price at the mid-range smartphone level. 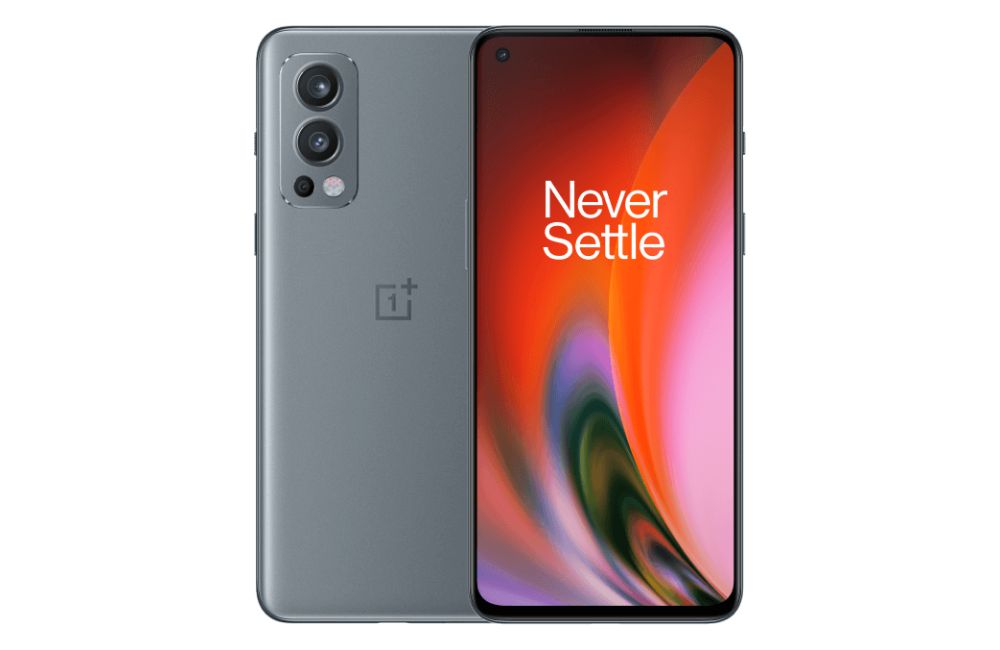 The phone is powered by Mediatek's Dimensity 1200 AI chipset, developed in cooperation between OnePlus and Mediatek, which is said to be faster than the standard Dimensity 1200 and bringing several improvements. 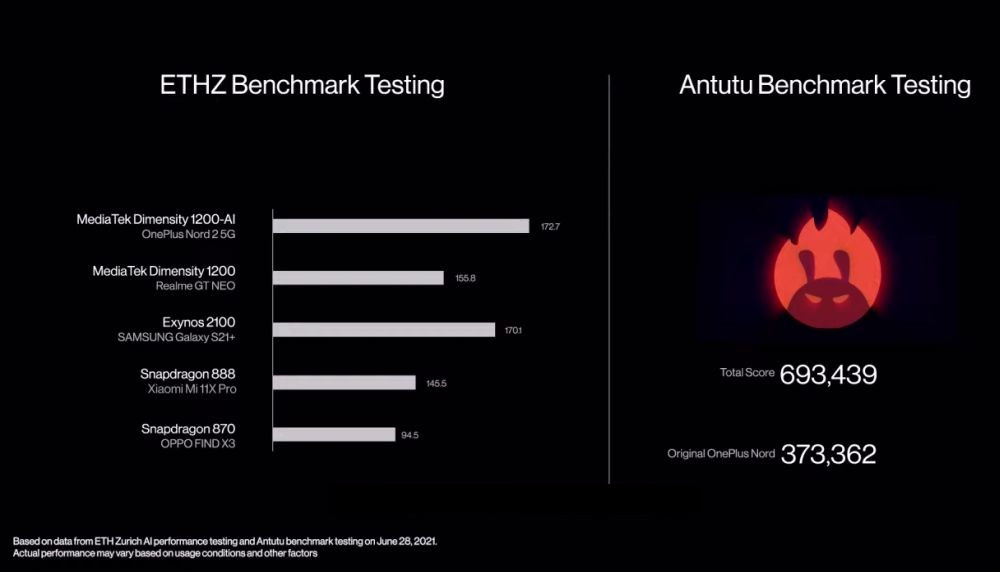 The main rear camera system features three sensors, including the main 50MP Sony IMX766 one, 8MP ultrawide, and 2MP monochrome sensor. IT also gest OIS (optical image stabilization) as well as other features like Digital Overlap HRD, and should provide decent photos from its rear camera system. The front side comes with a single 32MP selfie camera. 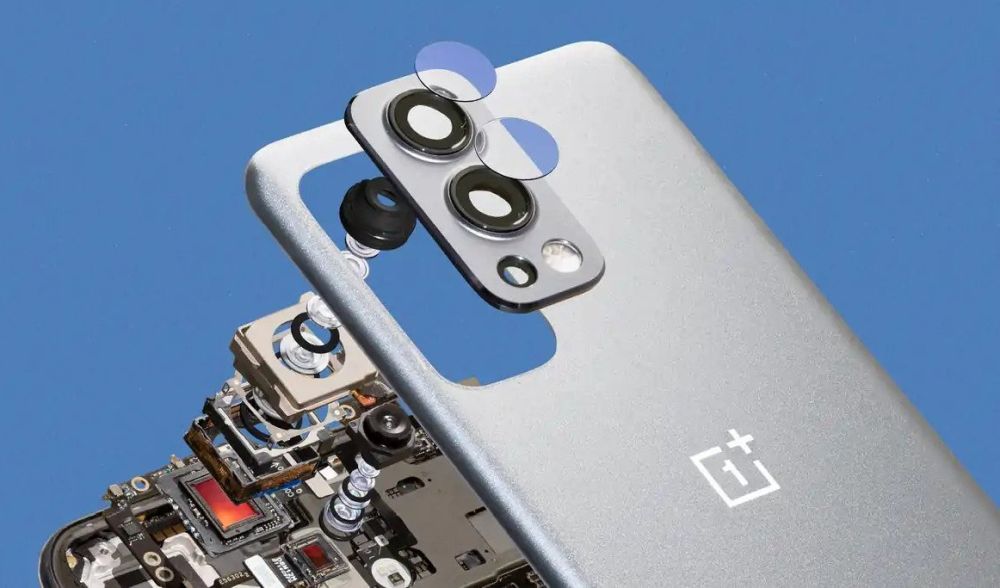 The rest of the specifications include all the usual connectivity options, including 802.11ac dual-band WiFi, Bluetooth 5.2 5G, GPS, and NFC, as well as USB Type-C 2.0 port, and stereo front speakers, but it lacks a 3.5mm audio jack. OnePlus also include an under-display optical fingerprint sensor, which is a neat feature.

OnePlus decided to equip the Nord 2 5G with a 4500mAh battery, as well as a 65W Warp Charge feature, providing up to two days of normal usage and 0 to 100% recharge in 30 minutes. It runs on Oxygen OS 11.3 with Android 11, and it also gets a promise of two major Android updates and three years of regular security updates.

The Nord 2 5G comes in three color options, Blue Haze, Gray Sierra, and Green Woods, and starts at €399 for the 6GB/128GB model. It will start selling in Europe on July 28th. 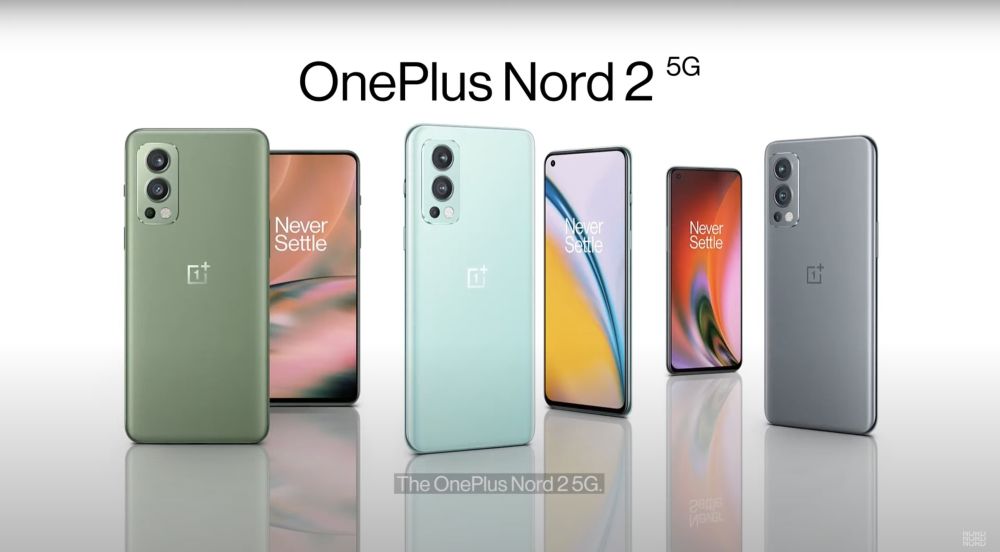 Last modified on 26 July 2021
Rate this item
(0 votes)
Tagged under
More in this category: « Samsung officially confirms the next Unpacked for August 11th ARM sees flexible processors as a new thing »
back to top