Samsung officially confirms the next Unpacked for August 11th 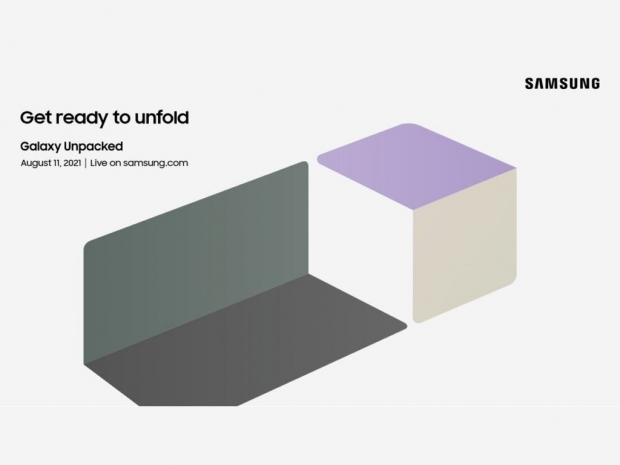 Galaxy Z Fold3 and Z Flip3 as stars of the show

Samsung has now confirmed an August 11th date for its next Galaxy Unpacked event, and the main stars of the show are likely to be the Galaxy Z Fold3 and the Z Flip3 phones.

Although the date has been rumored for quite some time, Samsung has officially released a video and sent out press invites for the event, which will stream live on Samsung.com on August 11th, 14:00 UTC.

Get ready to unfold.

Watch Galaxy Unpacked live on August 11 and be first to reserve your next Galaxy: https://t.co/R5SK8ieVGn pic.twitter.com/pSIn9efYUN

The new Galaxy Buds2 are also expected to be unveiled at the event, and there is a possibility that Samsung might also squeeze in a few more devices, including new tablets, and the Galaxy S21 FE smartphone.

Last modified on 22 July 2021
Rate this item
(0 votes)
Tagged under
More in this category: « Sales of smartphones fall in India OnePlus Nord 2 5G launches as a flagship killer »
back to top