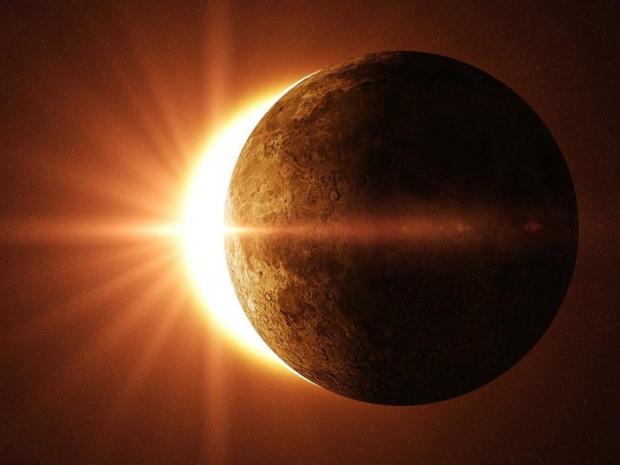 Apple is now ranked as third

Market research firm Canalys added up some numbers and said that while the winner was still Samsung, Xiaomi took the second spot for the first time with 17 percent share of worldwide smartphone shipments, up to three percent from the previous quarter.

Global smartphone shipments grew 12 per cent in the second quarter, led by Samsung  with a 19 per cent share, and Apple at third place with a 14 per cent share.

The average selling price of Xiaomi phones is about 40- 75 percent cheaper compared with Samsung and Apple, Canalys Research Manager Ben Stanton said, adding that a major priority for Xiaomi this year is to grow sales of its high-end devices.

Last modified on 16 July 2021
Rate this item
(1 Vote)
Tagged under
More in this category: « Google and Apple both push you to use their apps iFixit slams Apple, Samsung and Microsoft »
back to top