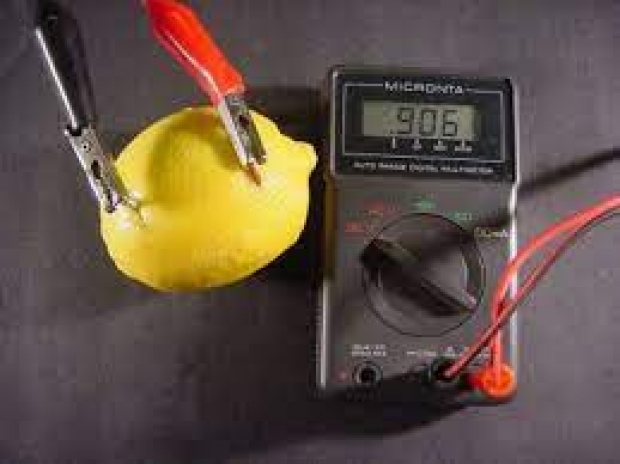 Apple fanboys have turned to Twitter and Reddit to complain about how pants Apple's  iOS 14.6 update was to their expensive toys.

The update itself was pretty pointless - it brought upgrades to the Podcasts app and a few other minor improvements but one feature fanboys did not like was that the update messed with their battery life.

The Tame Apple Press has done its best to play down the latest battery mess from Apple and without quoting the press office, said the problem has only hit a small number of users and some fanboys love the update.

There have been reports from both users with a brand new iPhone 12 Pro Max and older devices such as an iPhone 8. It doesn't seem to be restricted to older devices like you may have anticipated.

Some users on Apple's forum have said they've gone into the Settings app, and then looked under the Battery section to find that the Podcasts app is causing a large amount of battery drain.

Some have fixed the battery life issues by deleting the Podcasts app from their phone, but that's hardly a fix if you use that app on a regular basis as you'll be without the service.

A more effective cure for the problem is to sell the phone and buy some cheaper Android technology that works rather than something that only just works.

Apple has yet to publicly comment on these issues, but the Tame Apple Press assumes that the company is working on a fix for them.

"If Apple does acknowledge the issues a fix may come as part of iOS 14.7, or it could come a touch earlier in a smaller upgrade", one fanzine wrote.

Last modified on 02 June 2021
Rate this item
(0 votes)
Tagged under
More in this category: « AMD confirms raytracing and VRS in Samsung Exynos RDNA GPU Apple will be banned from pre-installing own apps »
back to top