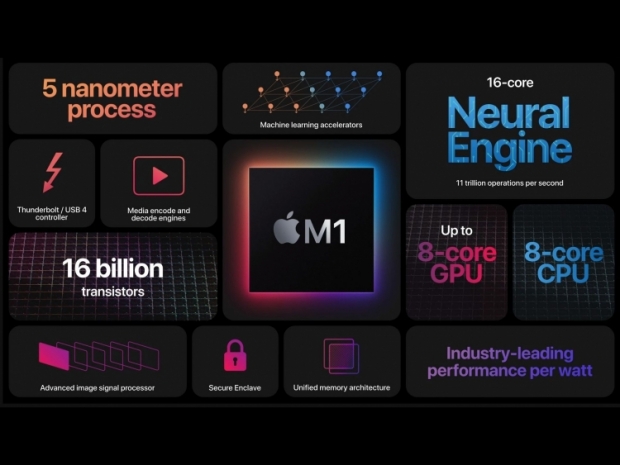 Twitter and the MacRumors forums are full of users reporting that M1 Macs are experiencing extremely high drive writes over a short space of time.

In the most severe cases, M1 Macs are said to be consuming as much as 10 to 13 per cent of the maximum warrantable total bytes written (TBW) value of its SSD.

According to MacRumours, flash memory on solid-state drives, such as those used in Macs, can only be written to a certain number of times before they become unstable. The software ensures that load is spread evenly across the drive's memory cells, but there is a point when the drive has been written to so many times that it can no longer reliably hold data.

While SSD wear is normal, expected behaviour, drives should not be exhausting their ability to hold data as quickly as some M1 Macs seem to be.

The total data units written for these machines is running into many terabytes when they would normally be expected to be considerably lower.

Last modified on 24 February 2021
Rate this item
(5 votes)
Tagged under
More in this category: « Samsung and AMD about to announce custom GPU Samsung updates Android for longer than Google »
back to top