Samsung and AMD about to announce custom GPU 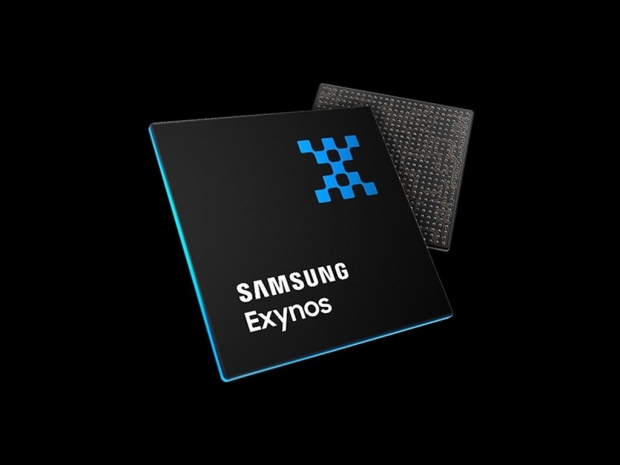 It is looking like the rumours are true and Samsung and AMD are about to announce their new custom GPU.

A new rumor has come up and it suggests that Samsung’s custom AMD GPU is about to have the plastic taken off it and PR teams are preparing a June launch.

Popular tipster @UniverseIce is claiming that Samsung is tentatively planning to showcase the custom GPU developed with AMD in June. The company will only be revealing the technical details and specifications at this stage. The actual chipsets that use the custom GPU will come later.

An earlier report from the same source claimed that new Exynos chipsets with the integrated AMD GPUs will be out in the second or third quarter of this year. Samsung has already said that its “next flagship product” will feature this GPU.

Samsung might introduce this new chipset with the Galaxy Note 21 or the Galaxy Z Fold 3.

The early graphics benchmark of a purported next-gen Exynos chipset with the AMD GPU appears to crush Apple’s A14 Bionic.