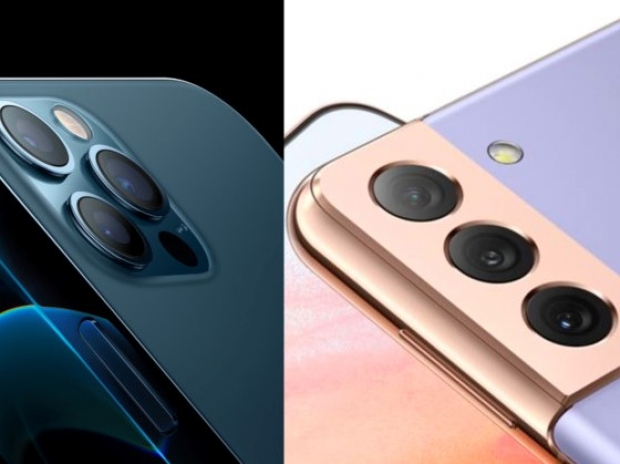 A new company called Metalenz, wants to disrupt smartphone cameras tech by using a single flat lens system that uses something it has dubbed optical metasurfaces.

The company says that a camera built around this new lens tech can produce an image of the same, if not better quality, as traditional lenses collect more light for brighter photos, and can even enable new forms of sensing in phones, all while taking up less space.

Instead of using plastic and glass lens elements stacked over an image sensor, Metalenz's design uses a single lens built on a glass wafer that is between 1x1 to 3x3 millimetre in size.

It uses nanostructures measuring one thousandth the width of a human hair to bend light rays in a way that corrects many of the shortcomings of single-lens camera systems, it claims.

Light passes through these patterned nanostructures, which look like millions of circles with differing diameters at the microscopic level. The resulting image quality is just as sharp as what you'd get from a multilens system, and the nanostructures do the job of reducing or eliminating many of the image-degrading aberrations common to traditional cameras.

The core technology was formed through a decade of research when co-founder and CEO Robert Devlin was working on his PhD at Harvard University with physicist and Metalenz cofounder Federico Capasso. The company was spun out of the research group in 2017.

The design doesn't just conserve space. Devlin says a Metalenz camera can deliver more light back to the image sensor, allowing for brighter and sharper images than what you would get with traditional lens elements, it is claimed.

The company has formed partnerships with two semiconductor firms that can currently produce a million Metalenz "chips" a day, meaning the optics are made in the same foundries that manufacture consumer and industrial devices -- an important step in simplifying the supply chain. The semiconductor companies remain a secret.

Metalenz will go into mass production toward the end of the year. Its first application will be to serve as the lens system of a 3D sensor of one unnamed smartphone brand.

Last modified on 05 February 2021
Rate this item
(3 votes)
Tagged under
More in this category: « Huawei still on the hook after US regime change Apple reassures that Indian plant has opened »
back to top