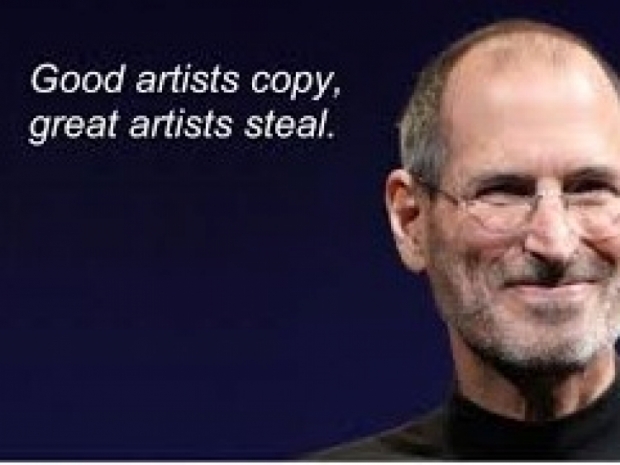 Anyone else who claims to have invented it is a liar

Fruity cargo cult Apple has apparently invented a foldable iPhone, long after its rivals took the plunge and innovated the idea and made it work.

According to Tom’s Guide, Jobs' Mob is serious about its development of a foldable iPhone and asked Foxconn, its biggest iPhone supplier, to create two prototype foldable shells with displays.

Tom’s source is the Taiwanese website United Daily News. Apple's two prototypes are basically copies of the two different approaches on offer. The first is a clone of the Samsung Galaxy Z Flip, which has a flexible screen with a crease in the middle and can be folded. The other copies Microsoft's Surface Duo, the outlet notes, a device with two screens that resembles a book and is held together by a hinge.

By the time the designs are released of course, the Tame Apple Press will insist that its favourite company came up with the designs itself and that the foldable iPhone is innovative.

Last modified on 05 January 2021
Rate this item
(0 votes)
Tagged under
More in this category: « Xiaomi announces the Mi 11 Qualcomm announces Snapdragon 480 5G »
back to top