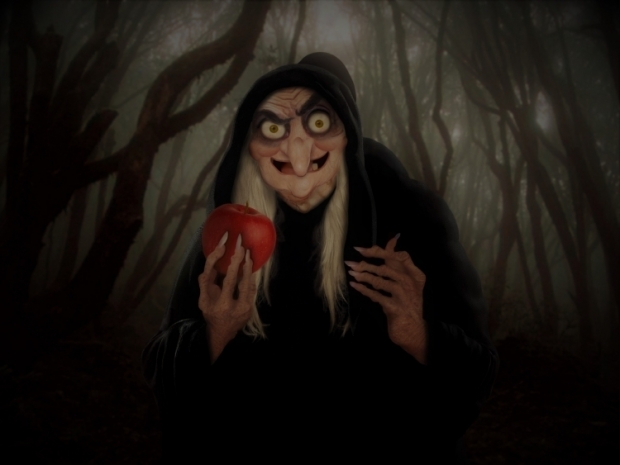 Wants to gain a more dominant share of the watch market

The accusations come from medical-sensor maker Masimo in a row over stolen blood-oxygen monitoring technology.

For those who came in late, blood-oxygen monitoring is a key feature of the latest Apple Watch Series 6 announced on 15 Sepember.  Masimo and its spinoff Cercacor Laboratories had sued in January, accusing Apple of promising a working  relationship only to steal secret information and hire away key employees, including Cercacor's former chief technology officer and Masimo's chief medical officer.

Apple hasn't formally responded to the allegations. It shouldn't have to... after all it invented the watch and time itself and it has piles of cash so it can take its case to the Supreme Court if it has to.

Instead, it has filed requests to dismiss the trade secret part of the case and earlier this month lodged petitions to have Masimo patents invalidated at the US Patent and Trademark Office.

Apple wants the trial court in Santa Ana, California, to keep the civil suit on hold until those issues are resolved.

However that is falling into Apple's trap, moaned Masimo. Postponing the case "would allow Apple to seize on a critical window of opportunity to capture an emerging field", Masimo said.

"Just as it has done in numerous other markets, Apple seeks to use its considerable resources and ecosystem to capture the market without regard" to Masimo's patents, the sensor-maker said.

Last modified on 30 September 2020
Rate this item
(0 votes)
Tagged under
More in this category: « EU could force Apple to open iPhone payment tech Apple orders fanboys to wipe all their data »
back to top