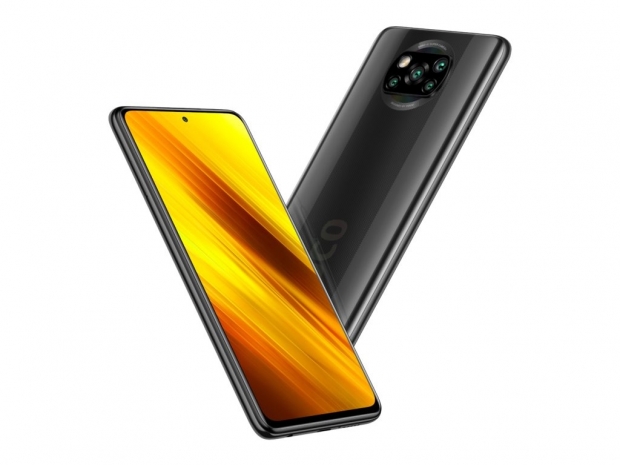 As expected and teased earlier by Qualcomm, Pocophone has unveiled its latest Poco X3 NFC smartphone, a mid-range killer with some impressive specifications and aggressive pricing.

The Snapdragon 732G is combined with 6GB of LPDDR4X RAM, and either 64GB or 128GB of UFS 2.1 storage. There is also a hybrid SIM slot so it supports microSDXC cards.

Cooled by LiquidCool Technology 1.0 Plus

Poco decided to cool down the Snapdragon 732G with its own LiquidCool Technology 1.0 Plus, which combines copper heat pipe with multiple layers of graphite, reducing the temperature by up to six degrees. It also supports Game Turbo 3.0, and its Z-axis linear motor gives back some special haptic feedback.

The Poco X3 NFC uses a rather big 6.67-inch LCD screen with FHD+ resolution as well as a 120Hz refresh rate and 240Hz touch sampling rate, putting to shame some of the flagship smartphones, at least when it comes to a refresh rate. The screen has HDR10, a color gamut of 84% NTSC, 1,500:1 contrast ratio, and typical brightness of 450nits.

It also comes with an impressive 5,160mAh battery as well as 33W fast charging, with the same 33W charger in the box. It also has a USB-C port, 3.5mm audio jack, as well as dual speakers, where the earpiece doubles up as a second speaker, with a 4cc-equivalent cavity.

As this is a mid-range smarpthone after all, Poco had to cut some corners, so it both uses IPS LCD screen, and combines aluminum frame with plastic back. The front glass is protected by Gorilla Glass 5, and it is even IP53 splash-proof.

A rather impressive camera system for a mid-ranger

It also has a 20-megapixel front camera behind a rather small center placed punch-hole. 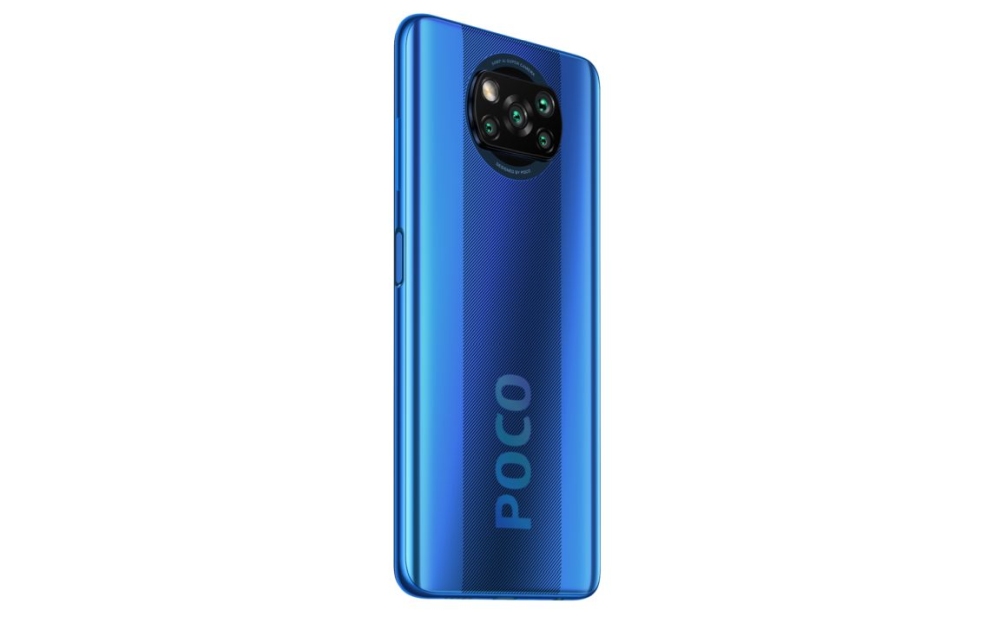 The fingerprint scanner is on the side, which is a bit of a let down, but we guess that is yet another way of reducing the price.

The Poco X3 NFC will be available in Shadow Gray and Cobalt Blue color options and should be available as of today with a price set at €229 for the 6GB/64GB and €269 for the 6GB/128GB versions. There is also an early bird versions that cut the price down to €199 and €249, respectively. 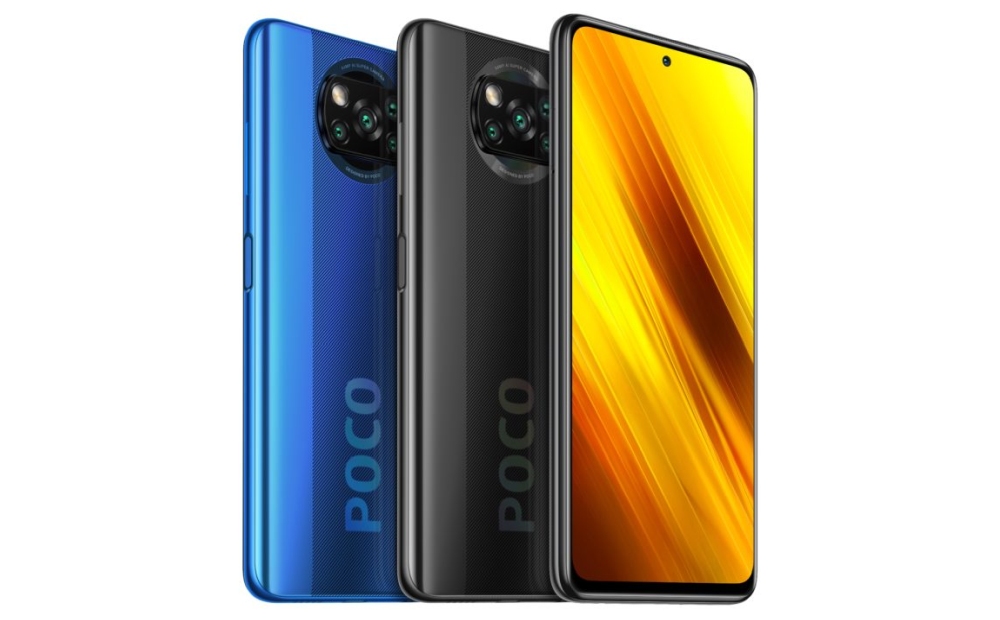 Last modified on 08 September 2020
Rate this item
(0 votes)
Tagged under
More in this category: « Scots turn to mobiles to reduce COVID-19 in elderly care homes. Google releases Android 11 »
back to top