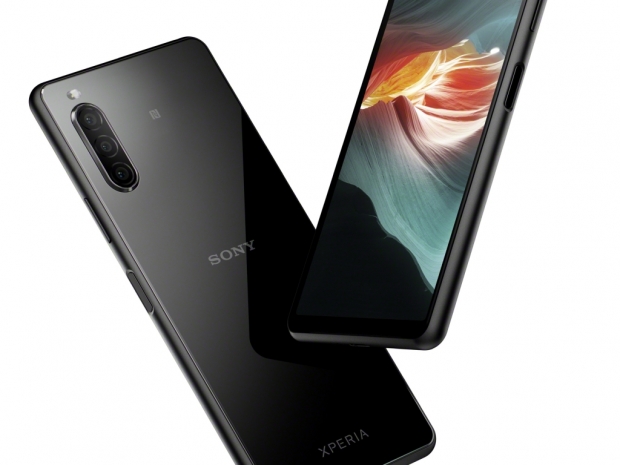 Xperia 10 II comes with Snapdragon 655 and a big battery

In addition to the Xperia One Mark Two and the Alpha-inspired Xperia Pro, Sony also unveiled a runner for the mid-range market, the Xperia Ten Mark Two, powered by Qualcomm's Snapdragon 655 SoC, decent screen and camera, as well as a hefty battery.

The Xperia 10 II will stir the mid-range market

Bear in mind that Sony has decided to keep a more traditional smartphone design, with top and bottom bezels, rather than opting for a punch-hole or any notch design.

More importantly, the Xperia 10 II comes with an OLED screen, while the predecessor used an IPS LCD screen. The 6-inch OLED screen has a 21:9 aspect ratio and 2520x1080 resolution. Both the front and the back are protected with the latest Gorilla Glass 6.

The main rear camera system has been now moved to the left corner, just as on the Xperia 1 II, and it is a triple module camera system with 12-megapixel and two 8-megapixel sensors placed behind ultra wide-angle (16mm), wide-angle (26mm) and telephoto (52mm) lenses. There is also an 8-megapixel front camera in the top bezel. 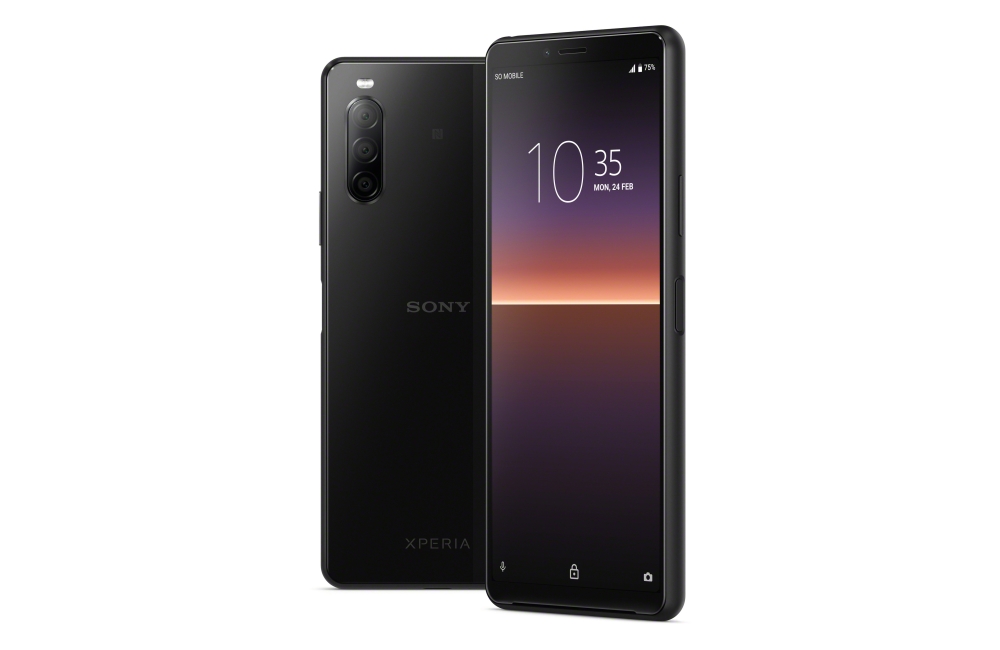 Another big thing is the battery, as Sony decided to include a rather hefty 3,600mAh battery, which is complemented by Sony's own Battery Care feature, that  keeps the battery charged at 90 percent until the morning, which should prolong the health of the battery, while the Xperia Adaptive Charging feature adjusts levels to make sure the battery is never overworked.

As far as connectivity goes, you get a USB 2.0 Type-C port, a 3.5mm audio jack, and NFC. It also includes a side-mounted fingerprint sensor, just like most Xperia smartphones, and will be available in Black and White color options.

Coming to Europe in Q2

According to Sony, we will see the Xperia 10 II on European retail/e-tail shelves and providers in Q2, most likely sometime in May, and it should sell for around €370.

Last modified on 25 February 2020
Rate this item
(0 votes)
Tagged under
More in this category: « Supreme Court tells Apple to pay up Huawei Matepad Pro comes to Europe »
back to top