One final software update for Pixel 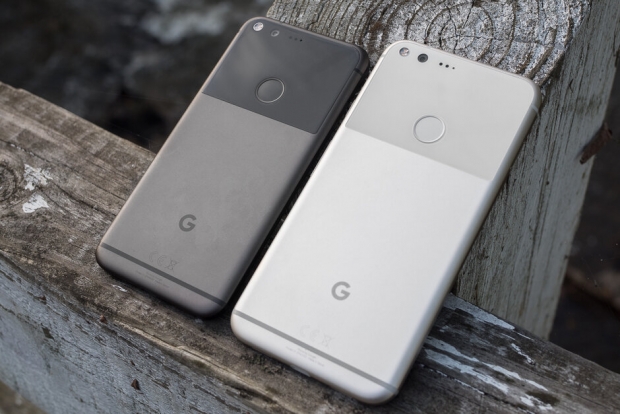 Then life support will be cut off

Google will release "one final software update" next month for the original Google Pixel and Pixel XL, despite releasing nothing during its November security update for all the other Pixel phones.

It was starting to look like the original Pixel was done getting updates when the search engine outfit released its November security update for most Pixel phones, but nothing for the Pixel or Pixel XL. This was not too surprising when Google announced the phones in 2016; the company said they would get two years of guaranteed Android version updates and three years of security updates, which is reflected on Google's support page.

Google surprised Pixel owners earlier this year by letting them run Android 10, which is one more year of Android than Google initially promised, and now, they have one final update to look forward to as well.