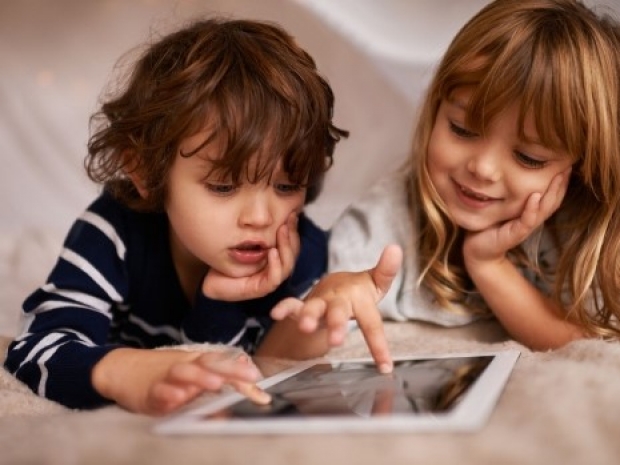 Apple fanboys who believe that they can outsource parenting to their favourite company beware – your child can bypass Apple Screen Time.

For those who came in late, Apple Screen Time is Apple’s protection tool which is supposed to keep kids locked out of apps, games, and block websites. Apple introduced a Screen Time feature on iOS 12 and iOS 13 operating systems.

Unfortunately, we are talking about Apple software here and the people who have difficulty writing software which can tell the time have come up with a winner.

After reading about the wonders of Screen Time child protection in the Tame Apple Press, we did a search to find out what the top ten hacks kids were using to bypass and unlock their iPhones and iPads using loopholes in Apple’s software and other tricks.

The work arounds are freely available with some detailed descriptions. In fact, there were actually more sites dedicated to teaching your toddler how to bypass the security than telling you how wonderful it is. All a kid has to do is search on Google.  Even something which sprang from the poor genetic pool which thinks buying expensive Apple gear is a good investment can do it.