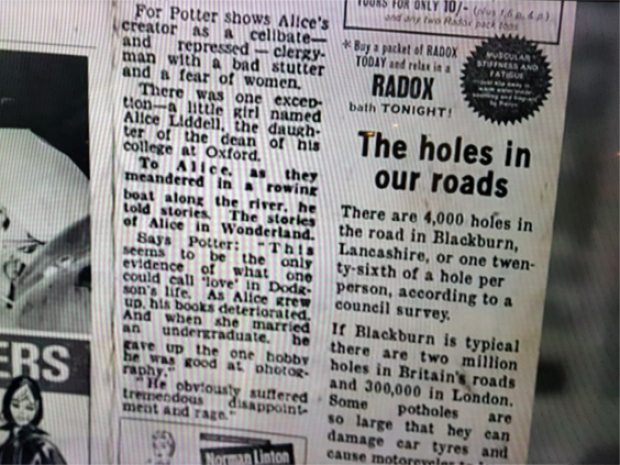 While is why Blackburn in Lancashire is deserted

People with a fear of small holes have claimed the design of Apple's iPhone 11 Pro is triggering their phobia.

For those who came in late, the only thing useful and new on the iPhone 11 was its "ultra-wide" rear camera, with three high-powered lenses packed closely together.

The lenses sit alongside the handset's torch and "audio zoom" microphone. And hundreds of smartphone users now claim the new design has triggered their "trypophobia", which is apparenly not a fear of buying absolute tripe but an aversion to the sight of clusters of small holes.

The term "trypophobia" was first coined in 2005 in online forum Reddit and it has since become widely talked about on social media.

American Horror Story actress Sarah Paulson and model Kendall Jenner are among those who say they have the condition. Vision scientist Dr Geoff Cole, at the University of Essex, was part of the first full scientific study of trypophobia, working with his colleague, Prof Arnold Wilkins. "We have all got it, it's just a matter of degree", Dr Cole told BBC News earlier this year. The response to seeing small holes can be very extreme, their study suggests.

Dr Cole and Prof Wilkins reported testimonies from some people who vomited and others who said they could not go to work for several days. "It can be quite disabling", Prof Wilkins added.

If you are afflicted by this disability you might want to look away NOW. 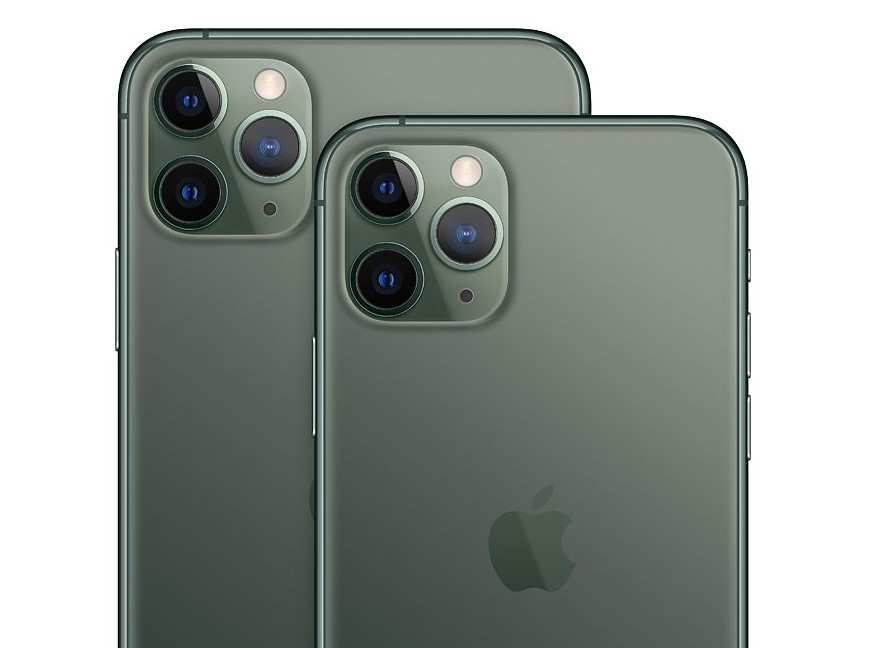 Last modified on 12 September 2019
Rate this item
(3 votes)
Tagged under
More in this category: « Google's Pixel event could happen on October 15th Fastest Android phone on the market? »
back to top