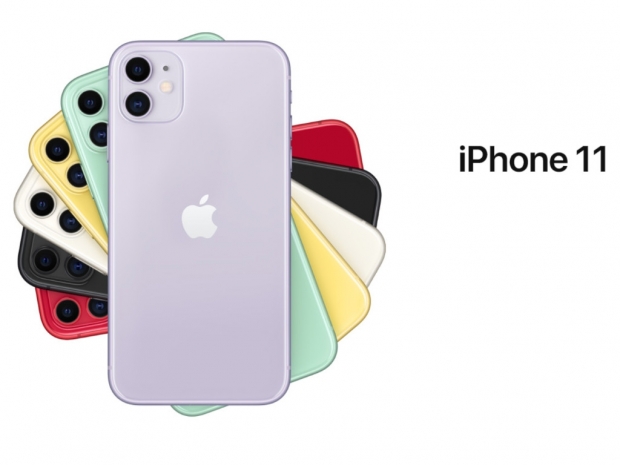 Cheaper than XR and with the new A13 chipset

Apple has obviously buckled under the pressure and its newest successor to the iPhone XR is cheaper and comes with a new chipset.

While we did not expect much, iPhone 11 takes a lot from its predecessor, the iPhone XR, including the same display but it still has some neat updates and a $50 price cut.

Design-wise, you still get the same rounded chassis, measuring at 150.9x75.7x8.3mm with front and back glass and an aluminum frame. It uses the same 6.1-inch IPS LCD screen with 1792x828 resolution, but gets a new dual rear camera system with 12-megapixel f/1.8, 26mm wide aperture, with PDAF and OIS, which is the same as the one on the iPhone XR, as well as the new 12-megapixel f/2.4, 13mm ultrawide camera, which should provide slightly better pictures. It also got an updated 12-megapixel front camera with same TOF 3D camera, up from 7-megapixel one on the iPhone XR.

The biggest update is the new A13 Bionic chipset, which, according to Apple, is 20 percent faster than the A12. Of course, the iPhone 11 will also be shipping with the new iOS 13, which comes on September 19th to plenty of other devices.

The rest of the specifications are pretty much the same, as you get 64GB, 128GB, and 256GB storage options, and a slightly larger 3110mAh battery.

It will be available in Black, Green, Yellow, Purple, Red, and White color options, and you get a free year of Apple TV+, option for Apple Arcade for $4.99, and more.

Pre-orders for the iPhone 11 starts on September 13th and it should start shipping in more than 30 countries as of September 20th, with prices starting at $699. The iPhone XR will keep on selling with a lower $599 price tag. 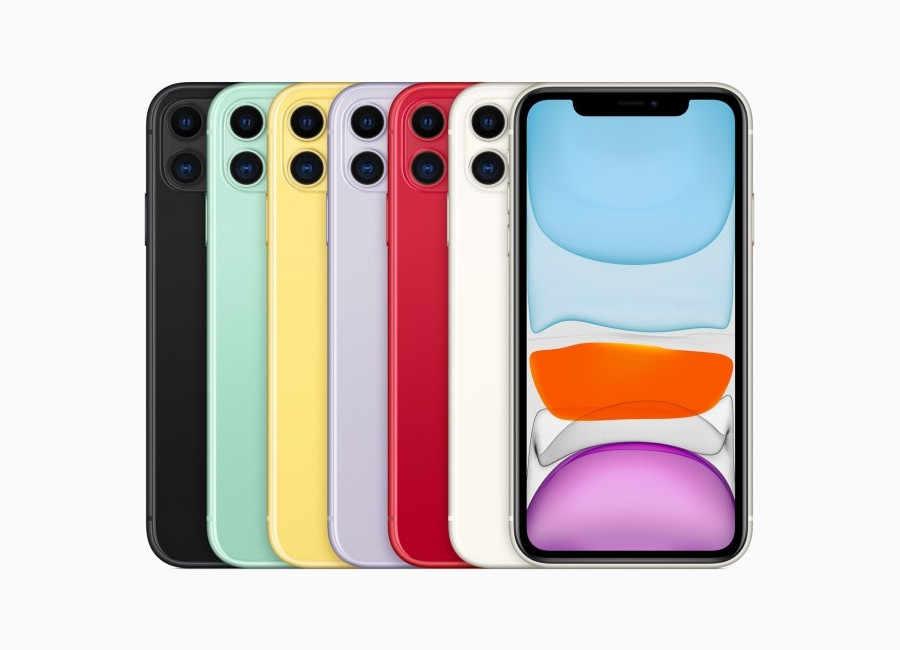