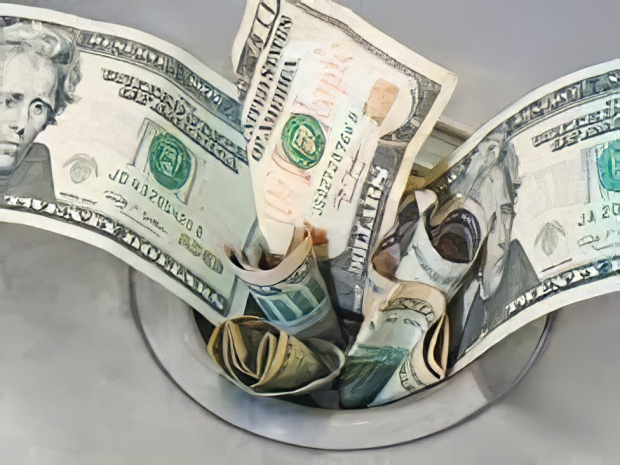 The more you spend the faster values fall

According to a report from musicMagpie’s, while smartphones are becoming increasingly expensive, they’re losing value much quicker than some older and cheaper handsets.

Samsung saw seen the prices of their Galaxy handsets increase, with the last three launches of the ‘Plus’ range being priced at £799 (S8+), £869 (S9+) and £999 (S10+). However, like the more expensive iPhones, these flagship Samsung handsets have not held on to their value very well. After six months on sale, the S8+ had lost 47 percemt of its value, while the S9+ and S10+ had lost 50 percent and 58 percent respectively.

Jon Miller, MD of Electronics at musicMagpie, said: “In the past, we’ve seen that devices with higher specs typically tend to hold their values well, however, in the recent set of releases, this hasn’t been the case. The reason for this is mainly a lack of innovation and consumers can’t distinguish between the upgraded features which leads to them choosing an older generation of the phone when thinking of ‘upgrading’ – because necessarily, they can purchase an older version of the phone and it does the same thing, but for a lot cheaper.”

To be fair, Apple holds the top spot as the brand which retains the most value. On average, iPhones will lose 44 percent of their value in the first year, and 62 percent by the end of a standard 24-month contract period.

Samsung shares the number two spot with Google in this year’s report, with Galaxy and Pixel handsets losing an average of 62 percent of their value after being on sale for 12 months. After the second year, Google Pixels will have lost 75 percent of their value on average, while Samsung Galaxys (surely, Galaxies, Ed.)  will have depreciated by 78 percent.

While Huawei and OnePlus are still performing more poorly than Apple, Google, and Samsung, it’s not all bad news. Both brands have seen their results improve considerably from last year. In our 2018 release, Huawei handsets were reported as losing 84 percent of their value in the first 12 months, while this year the figure is just 74 percent after 12 months, not hitting 84 percent until 24 months.

Meanwhile, OnePlus handsets were losing an average of 97 percent of their value in the first 12 months, while now their 12 months depreciation figure is just 77 percent, reaching 89 percent by month 24.

Last modified on 10 September 2019
Rate this item
(0 votes)
Tagged under
More in this category: « Honor 30 to also come with new Kirin 990 SoC Apple unveils the new iPhone 11 »
back to top