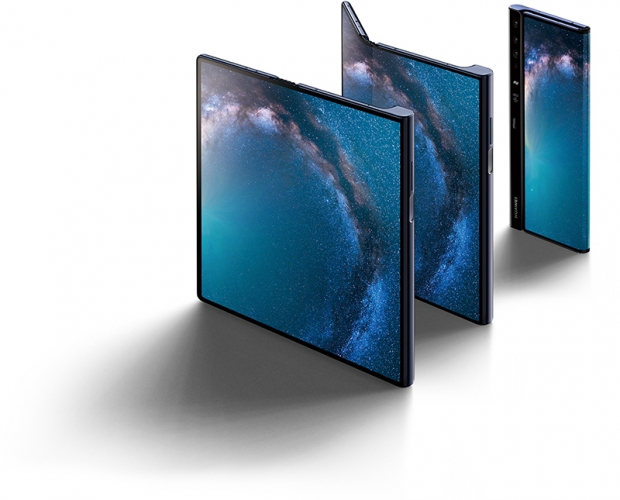 Will not make September

Huawei has said that there was "no possibility" that the folding phone will make the September launch date and pushed back delivery for the second time.

While it has not revealed the reason for the delay, it could be that the company is taking extra care not to replicate Samsung's mistake of unveiling a folding phone pro-Apple reviewers could bork by peeling off the protective plastic.

The Galaxy Fold is now set to launch in September – before the Mate X – after being delayed for Samsung to make some design changes.

The Mate X uses what Huawei calls a "Falcon Wing" design with a stretchable hinge that allows the smartphone to transform from a 6.6-inch OLED smartphone to an 8-inch OLED tablet, making it bigger than the Galaxy Fold.

It folds in the opposite direction of Samsung's phone, so the display is visible on both the front and back of the device when collapsed down to smartphone view. The "wing" at the side houses the camera and allows the Mate X display to be notch-free.

Last modified on 15 August 2019
Rate this item
(0 votes)
Tagged under
More in this category: « US Navy regrets following Jobs’ dream Qualcomm signs five year deal with LG »
back to top