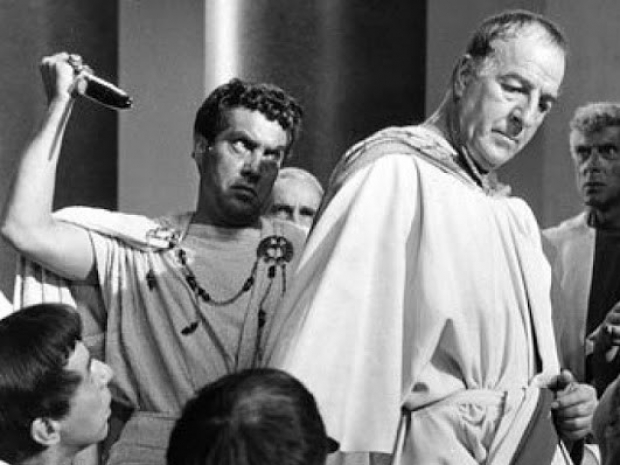 After it knifed its partner

Fruity cargo cult Apple is rumoured to be negotiating with Intel to buy the 5G technology that it rejected for its iPhone.

Jobs' Mob spectacularly knifed Intel, forcing the chip giant to walk away from 5G modem development.  However, it seems that Apple wants Intel tech to form the basis of its 5G modem, which it intends to use to replace Qualcomm in the future. According to Ars Technica Apple is still looking into the possibility of acquiring Intel's Germany-based modem business,

Intel has considered selling off pieces of its modem business, and the heart of that business is in Germany, where Intel acquired and integrated Infineon for $1.4 billion in 2011. The engineers that ended up in that division previously worked on chips that ended up in the iPhone about a decade ago.

Intel said that it had seen "significant interest" in its 5G modem business but did not name any specific companies or partners. The statement is further quoted in CNET and AppleInsider, saying: "We have hired outside advisors to help us assess strategic options for our wireless 5G phone business. We have created value both in our portfolio of wireless modem products and in our intellectual property."

Apple recently greatly expanded hiring in San Diego, where Qualcomm's US operations are based; the company has typically expanded recruitment in places where its leadership deems it feasible to poach talent from competitors. For example, Apple may have recently made plans to add thousands of new jobs in Seattle.

In February, Apple made some internal shuffles that suggested it was working on its modems in-house, but that would take several years to come to fruition. Bringing in engineers, patents, and products from Intel could potentially make it happen just a bit faster.

Last modified on 14 June 2019
Rate this item
(0 votes)
Tagged under
More in this category: « Apple will make all your old cables redundant Any iPhone can be hacked »
back to top