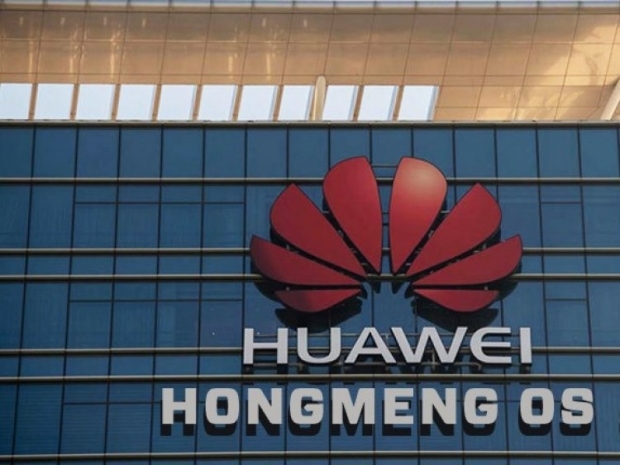 Huawei is trying to develop its in-house operating system to take on Android and it should be ready by the end of summer, according to Chinese newspapers.

Global Times says that Huawei is planning to unveil the new OS as early as August or September 2019.  Huawei seems to be testing two versions of the OS – one for the Chinese market and the other for the international market. Global Times confirmed that Huawei will name it as “HongMeng OS” for China market and “Oak OS” for the overseas market.

Based on the trademark filings, it was earlier thought that the OS for the international market will be called ArkOS. India shops however thinks that Oak OS could be a typo by Global Times and most probably the OS will be named ArkOS.

Google has warned Trump government that the ban for the company to update Android OS on Huawei’s smartphones, will prompt Huawei to develop its own operating system, which risks compromising US national interests.

The danger is that if Huawei pushes its operating system into China, Google could lose the market.

Last modified on 07 June 2019
Rate this item
(2 votes)
Tagged under
More in this category: « Apple’s “find my” feature will be a nightmare Three will offer 5G in August »
back to top