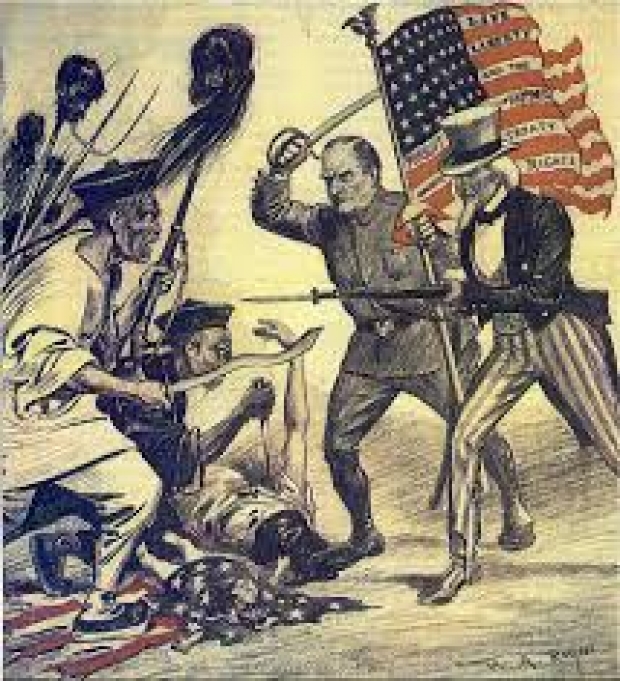 And the government has not weighed in yet

US Donald (Prince of Orange) Trump’s trade war is having a knock-on effect on the fruity cargo cult Apple.

BuzzFeed News had detailed the growing Apple boycott movement earlier this month, and matters are only getting worse. A South China Morning Post report this morning is offering more perspective on the anti-Apple sentiment. Chinese consumers are feeling that they should support domestic brands instead of buying products from foreign companies.

One consumer reported it was embarrassing to pull an iPhone out of your pocket nowadays when all the company executives use Huawei. We would have thought it always was, only now you are noticing it.

Apple sales in China have been falling ever since it tried to release phones which were twice the price of local rivals'.

Apple’s sales have fallen by 20 percent in China, and the numbers are getting worse. It was thought that the Chinese government might punish Apple for Trump’s attack on Huawei.

After all who wants to own a phone made by a country which wants to destroy successful Chinese business?

IDC's Kiranjeet Kaur told the Morning Post that the Huawei ban is only going to amplify positive sentiment toward the company, which is increasingly becoming a source of national pride. Many

Chinese consumers feel that the US government is unfairly targeting Huawei, according to the report.

Goldman Sachs analyst Rod Hall put out a research note this morning (via CNBC) estimating that Apple's earnings could decline by a whopping 29 per cent under the extreme scenario that its products were banned in China.

"Should China restrict iPhone production in any way we do not believe the company would be able to shift much iPhone volume outside of China on short notice," the analyst wrote. Hall cut his price target from $184 to $178 to account for the new risk factor. HSBC had separately cut its price target on Apple earlier this week due to ongoing trade tensions.

The Tame Apple Press has been doing its best to claim that Apple contributes significantly to China's economy, as its supply chain and contract manufacturers have long been concentrated in China. However, in cases like this Apple has become identified with the bully.

Last modified on 24 May 2019
Rate this item
(0 votes)
Tagged under
More in this category: « Apple makes a slow-down pledge US needs to get its house in order »
back to top