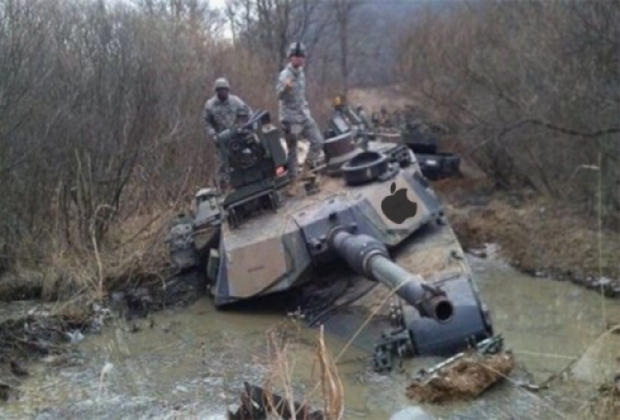 Foxconn, the electronics manufacturer, reported a 17.7 percent year-on-year drop in profits in the first quarter after several months of weak iPhone growth.

The company said net profit was $636.25 million for the first three months of 2019, well below what the cocaine nose jobs of Wall Street expected.

Foxconn, whose chairman Terry Gou has received instructions from a Sea Goddess to stand for Taiwan’s presidency, did not explain what had led to the dip.

But Foxconn is hit harder than most because as the largest assembler of the iPhone, it is overly dependent on revenue from Apple, whose smartphones have struggled, especially in China.

Although Foxconn is ramping up capacity in India and looking at Vietnam, analysts said the group had less leeway to relocate operations away from China because of its heavy dependence on iPhones.

While the devices of some rival brands are assembled by gluing, many parts of the iPhone need to be put together with tiny screws, an operation that robots can’t unable to perform.

No other country can offer the hundreds of thousands of migrant workers Foxconn uses to run its factories in China. This iPhone-induced heavy reliance on human labour and on China was taking a toll on profitability, analysts said.

Foxconn is restructuring its board of directors to include seven new members. Mr Gou and Lu Fang-ming, deputy chairman and head of Asia-Pacific Telecom, would retain their seats.

Last modified on 15 May 2019
Rate this item
(0 votes)
Tagged under
More in this category: « OnePlus officially unveils the new OnePlus 7 series iPhone hacked but Apple does not want you to know »
back to top