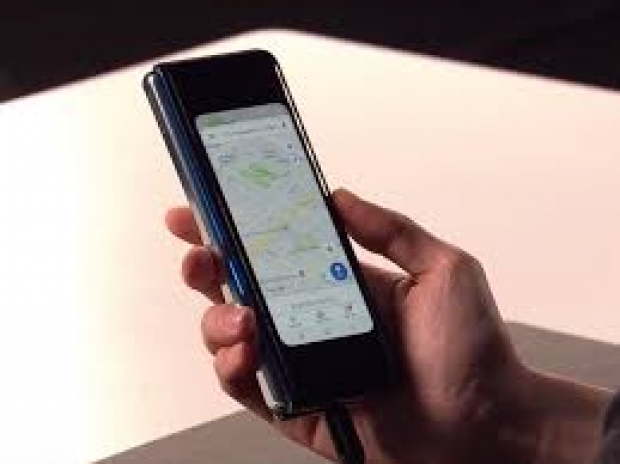 Samsung has delayed the release of its folding phones after reviewers reported reliability problems with the screens.

In a press release, Samsung confirmed the Wall Street Journal report, saying: "While many reviewers shared with us the vast potential they see, some also showed us how the device needs further improvements that could ensure the best possible user experience. To fully evaluate this feedback and run further internal tests, we have decided to delay the release of the Galaxy Fold. We plan to announce the release date in the coming weeks."

Samsung said that initial findings from the inspection of reported issues on display showed that they could be associated with the impact on the top and bottom exposed areas of the hinge.

“There was also an instance where substances found inside the device affected the display performance. We will take measures to strengthen the display protection. We will also enhance the guidance on care and use of the display including the protective layer so that our customers get the most out of their Galaxy Fold."

The Tame Apple Press has complained that this should not have been discovered now but should have been found during testing. It accused Samsung of rushing the product to market to embarrass their favourite smartphone manufacturer. The fact that a few pro-Apple reviewers pulled off safety film and then complained about it not working indicates Samsung was playing to a tough crowd.

The delay seems only to be a month, so it is unclear what Samsung is going to do in that time to change it.

Samsung has flagged the current hinge design as one of the issues causing early death. "Though the company’s internal investigation remains ongoing, the Galaxy Fold phone’s reported issues stem from problems affecting the handset’s hinge and extra pressure applied to the internal screen", the report says.

At least two Galaxy Fold press events have already been delayed. April 23 and 24 were supposed to be the dates for launches in Hong Kong and Shanghai, but Engadget reports that those press events have been officially cancelled. Samsung has already taken pre-orders for the Galaxy Fold—so many pre-orders the phone is "sold out"—so the company will have to start communicating to customers soon, as they are still expecting that April 26 ship date to happen.

Samsung said it had spent six years and over a hundred million dollars to develop the folding display technology in the Galaxy Fold.