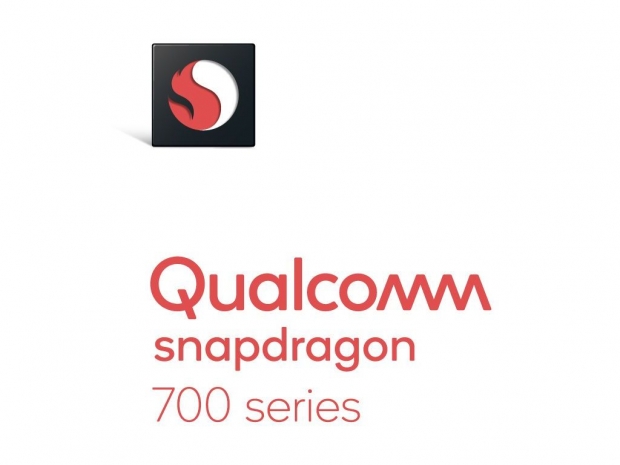 According to details provided, the Snapdragon 735 SoC could be announced in Q4 this year with first smartphones coming in the first half of next year. 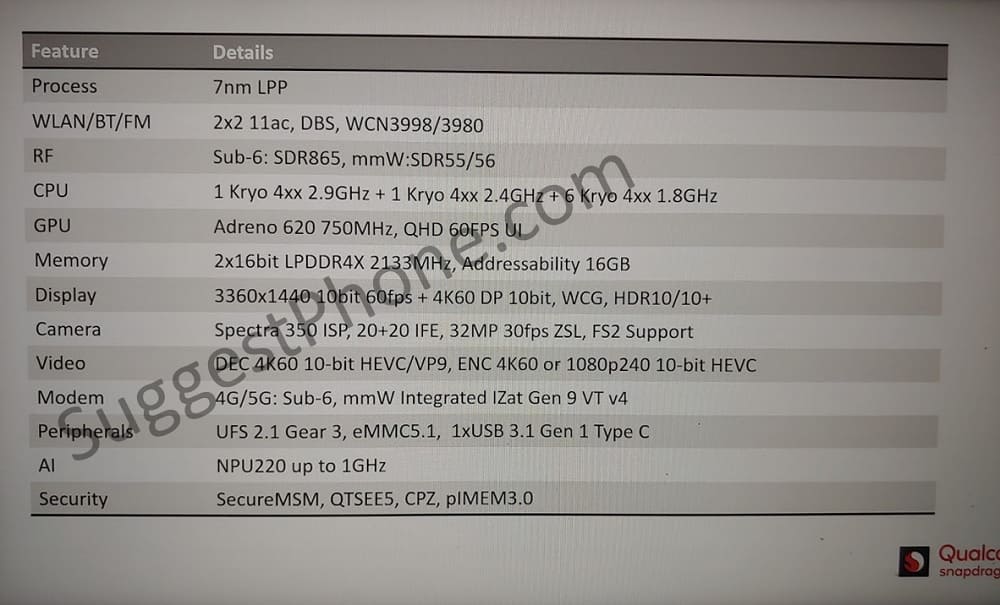