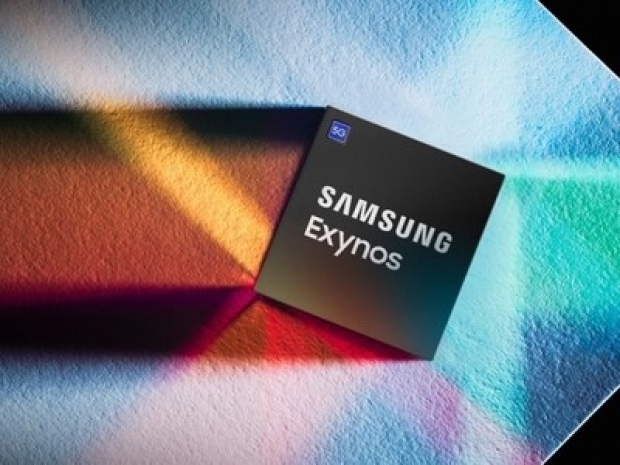 Samsung has begun mass production for its 5G chips in a cunning plan to have an early impact in the shaping the next generation network.

Among the company's new chip offerings is the Exynos Modem 5100, which contains a 5G multi-mode chipset.  It is the same chipset that is used to power the Galaxy S10 5G, which became available for sale in South Korea last week.

The model, unveiled in August, is the world's first 5G modem to be compatible with the 3GPP's 5G New Radio (5G-NR) standard.

The Exynos RF 5500 has 14 receiver paths for download, 4x4 MIMO (Multiple-Input, Multiple-Output), and a higher-order 256 QAM (Quadrature Amplitude Modulation) scheme for data transfer in 5G networks; and the Eyxnos SM5800 is 30 per cent  more power efficient than previous offerings.

For Galaxy S10 5G devices sold abroad, however, some will use Qualcomm's X50 chip as a modem instead.

Samsung has traditionally fallen behind rivals such as Qualcomm in the area of modem chips and this will be a move to claw back some of the ground.

Last modified on 08 April 2019
Rate this item
(0 votes)
Tagged under
More in this category: « Google wants to put adverts on your Android TV Apple iPhone 5G to arrive in 2020 »
back to top