Google wants to put adverts on your Android TV 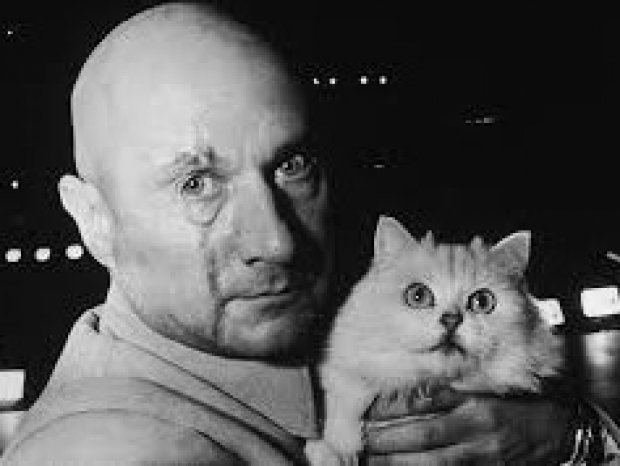 Search engine outfit Google is hoping to stick adverts on Android smart TVs because you can never have too much advertising.

The outfit is testing a new "pilot programme" that puts a row of advertisements on the Android TV home screen.

According to XDA Developers, the adverts have shown up in Sony Smart TVs, the Mi Box 3 from Xiaomi, NVIDIA Shield TV, and others.

Google has made a "Sponsored Channel" part of the "Android TV Core Services" app that ships with all Android TV devices. A "Channel" in Android TV parlance means an entire row of thumbnails in the UI will be dedicated to "sponsored" content. Google provided XDA Developers with a statement saying that yes, this is on purpose, but for now, it's a "pilot programme".

Sony has a support page detailing the "Sponsored channel," too. There's no mention of it being a pilot programme.

Sony's page, titled "A sponsored channel has suddenly appeared on my TV Home menu", says, "This change is included in the latest Android TV Launcher app (Home app) update. The purpose is to help you discover new apps and contents for your TV."

Sony goes on to say: "Google manages this channel" and "the sponsored channel cannot be customised."  So basically you are stuck with whatever Google wants.

So it looks like the hardware makers have little choice in allowing Google to do it. It is the side effect of leaning on Android rather than working with your own operating system.

Last modified on 05 April 2019
Rate this item
(0 votes)
Tagged under
More in this category: « Kaspersky Lab works out how to wallop mobile stalkerware Samsung begins 5G chips mass production »
back to top