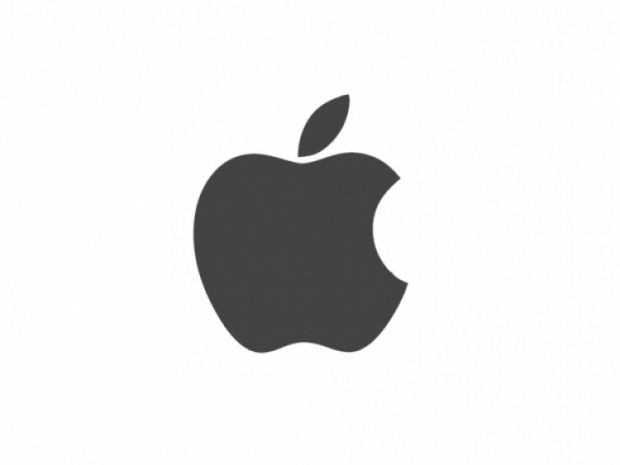 Judge recommends ban on some iPhones

ITC Judge MaryJoan McNamara has declared some verdicts. Apple is infringing one of three patents and she recommends a ban on iPhones manufactured in China being imported into the USA. This is a hardware patent 674 and it doesn’t look that there is a quick workaround.

The patent "674“ relates to an improved power up & power down detector for computing devices with integrated circuits requiring multiple voltages. The judge found that Apple didn't  infringe another two patents internally called patent 356 and 336.

This one patent is enough to get Apple devices banned from import or at least that is what Judge McNamara is recommending. The next step is that the president or someone from his staff can back or overturn this decision.

The International Trade Commission (ITC) is supposed to rule on the second case later today. The potential ban is a tough loss for Apple that will have to come back to its senses and sit down and negotiate a realistic licensing fee with Qualcomm.

This is at the end what the whole thing is all about, Apple owes at least $7 billion to Qualcomm in unpaid licensing fees. The two companies are suing each other in US, China and Germany and so far, Qualcomm had smaller or bigger victories in all of these jurisdictions. The German court in Munich issued a sales ban in late December 2018. Apple created its own remedy without going through proper legal channels and introduced the  iPhone 7, 8 and 10 with alternative modems that are allegedly not infringing the patent. To our understanding this is not what the verdict was focused on, the Munich court verdict addressed the fact that Apple is infringing a Qualcomm hardware patent, while the modem version was not relevant to the ruling. Apple likes to say to its customers what it is best for them and it looks like it tends to bend the laws to its advantage too.

The patent IP is a very serious matter for the US especially in these times when players like Huawei out of China is growing importance in the wireless industry and the 5G.

ITC Judge MaryJoan McNamara doesn’t recommend as bold as a remedy due to the presidential review period since Qualcomm does not directly compete with accused 674 devices that contain the Apple processors that have been found to infringe the patent 674.

The judge recommends a limited exclusion order together with cease and desist orders, both with certification provisions issue against Apple. This translates to an import ban for the time being.

Last modified on 27 March 2019
Rate this item
(0 votes)
Tagged under
More in this category: « AirPods are turning into a user and environmental disaster Huawei officially announces its flagship P30 series »
back to top