AirPods are turning into a user and environmental disaster 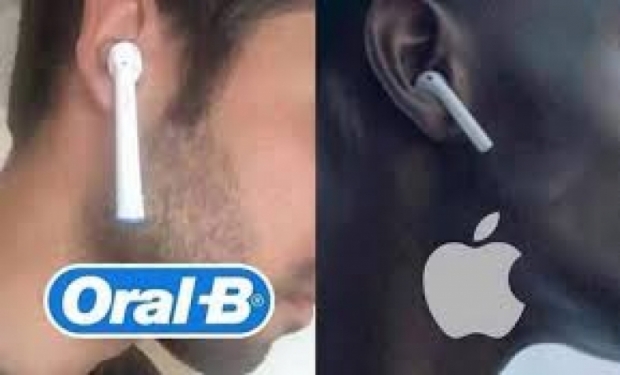 The fruity cargo cult Apple’s wizard wheeze to come up with $170 wireless headphones are proving to be a user and environmental disaster.

Apparently, Apple fanboys are starting to realise that the AirPod batteries are pretty rubbish when it comes to holding a charge after a few months of use.

Earlier this month, Apple Insider tested a pair of AirPods purchased in 2016 against a pair from 2018 and found that the older pair died after two hours and 16 minutes. “That’s less than half the stated battery life for a new pair.

At first AirPod charge lasted a reasonably dismal five hours, but now they sometimes last only half an hour. This means that fanboys are having to buy two sets – one to listen while charging the other.

But this also means that barely chargeable AirPods are ending up in the rubbish bin. This is mostly because Apple, in its wisdom, did not allow punters to repair or replace their batteries. Apple glues AirPods together; the only way to separate the battery from the case would be to use a knife, which means risking an explosion.

Ultimately, there isn’t a huge incentive for any company to make products that last for years because it will flog less of them and see lower profits.

When the AirPods were released, Wiens took them apart to see how difficult it would be to strip the headphones of their lithium-ion batteries and other material. He found that because Apple glues AirPods together, the only way to separate the battery from the case would be to use a knife, which means risking an explosion.

Of course, Apple could copy Samsung’s Galaxy Buds which are repairable because they are held together with clips and not glue, but that would be consumer and environmentally friendly and not good for Apple’s bottom line.

Apple does allow consumers to pay for what it calls a “battery replacement” for AirPods, but each “replaced” AirPod is $49.

The Tame Apple Press claims that this is nothing to worry about. Apple users could not give up their AirPods even if they only last five minutes before losing a charge.

“Most people probably lose them before the battery runs out,” reassured one tech magazine.