Samsung to hide the front facing camera behind screen 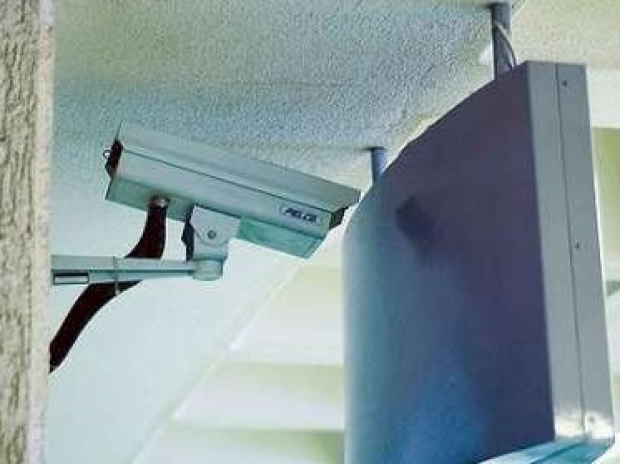 Learnt from the fingerprint scanner

Samsung is working toward building phone displays where the front-facing camera hides under the display completely, similar to the way the fingerprint reader is embedded inside the displays of the latest Galaxy S10 phones.

The tech is not quite there yet. Samsung's vice president of the mobile communication display R&D group thinks it will ready in a year or two.

Samsung's latest phones have minimised the so-called "notch" found in iPhones and other modern Android devices by cutting a hole for the camera into the screen. Without this hole punch, used in Samsung's new "Infinity-O" displays, manufacturers have to create a small cut at the top of the display for cameras and other sensors. The iPhone has a notch that houses its camera and FaceID system.

While Yang didn't say how, it seems possible Samsung could do this by creating an area of the display that turns off the pixels when a camera is in use, so that it can shoot without any interference.

Yang did not say when Samsung will mass produce such panels, but it would allow phones to have screens that take over the entire front of the device without any cut-out, notch or side and top bezels.

The Tame Apple Press says it does not matter if Samsung invented it, since Apple sources its displays from Samsung it will give the tech to Apple who will claim to have invented it.

Of course, by the time Apple gets the technology Samsung will have had it for a year or so.

Last modified on 15 March 2019
Rate this item
(0 votes)
Tagged under
More in this category: « Android AV apps don't work Apple strikes back at Spotify »
back to top