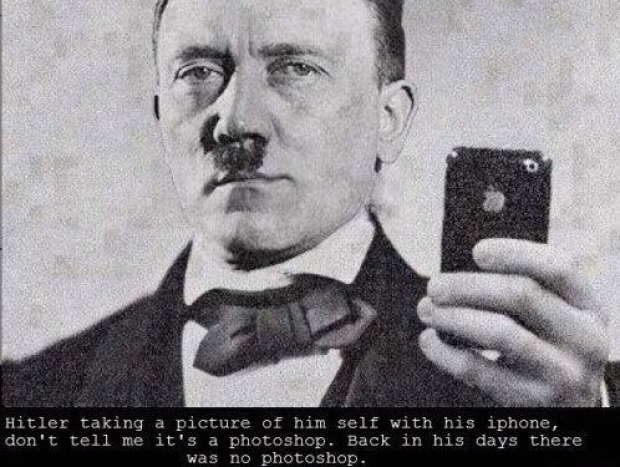 Saves having to provide the tech

Under the bonnet of iOS 12.2 update Apple is claiming it can run AT&T’s “5G E” standard on iPhones.

The move has tech pundits scratching their heads. There are no 5G iPhones and chances are there will not be for a couple of years.  But that isn’t stopped Apple and AT&T: they are rolling out AT&T’s fake “5G E” branding .

The Verge points out that these two outfits pulled this scam with 4G and LTE in 2012. It works on the principle that if you don’t have the technology, you roll out a software update to make it look like you can and punters will be dumb enough to think they have a 5G phone.

The phones and network are still the same, but everyone thinks you are super cool.

The new icon only appears in cities where AT&T’s 5G Evolution network is running. 5G Evolution is the company’s intentionally misleading name for its LTE network.

The new logo seems to be limited to Apple’s newest XR, XS, and XS Max iPhones for now.

Apple has not inserted new, next-gen radio chipsets into its phones via software updates, nor has it unlocked some latent capability in its phones to make them faster than they were before. It is the same mutton dressed up as high-tech lamb.

Apple even helped AT&T design a new version of its 5G E logo to match the iPhone’s menubar, down to the smaller “E” that AT&T seems to hope you’ll confuse with real 5G.

Last modified on 06 February 2019
Rate this item
(0 votes)
Tagged under
More in this category: « Pixelworks reaches strategic agreement with HMD Global Are Putin’s teams out to slow down 5G adoption? »
back to top