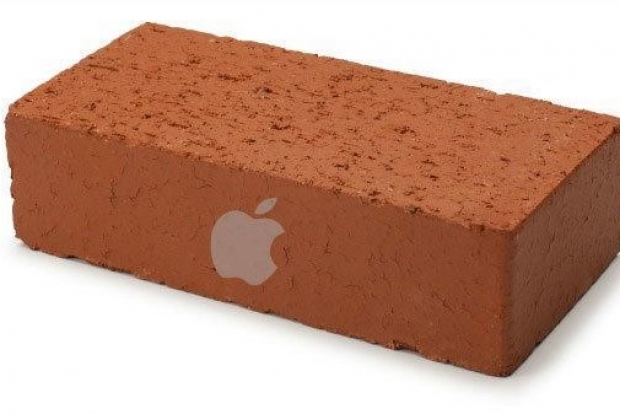 Apple claimed that the upgrade “Addresses an issue that could affect cellular connectivity in Turkey for iPhone XR, iPhone XS, and iPhone XS Max.” Ios 12.1.2 exists primarily as a loophole to get Apple out of a Chinese court ruling in favour of Qualcomm.

It seems that Apple thought that a software change would get it out of its patent dispute however it forgot to test if it worked correctly before releasing it. Those all over the world who rolled out the update found it to be a nightmare.

The software which was alleged to make life better for the Turks is causing mobile data loss for those in North America, South America, Europe and Asia. But the United States and India appears to be hit particularly hard.

Meanwhile, the Tame Apple Press has praised Jobs' Mob for rushing out a beta of iOS 12.1.3. The release date is unknown, and it again appears to be motivated by legal concerns. There is no sign that it will fix this problem. Our advice is to return your phone and get something that does the same job for a third of the price.

Last modified on 27 December 2018
Rate this item
(0 votes)
Tagged under
More in this category: « Honor V20 (View 20) officially announced in China Chinese back Huawei and persecute Apple cult »
back to top