Apple making its own modem 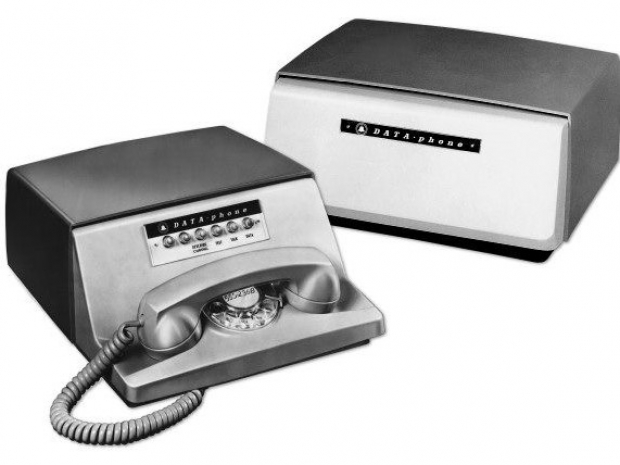 Dump Intel and put Qualcomm out of business

Fruity cargo cult Apple has finally admitted that Intel cannot make a modem which can compete with Qualcomm and is working on something of its own.

According to several new Apple job listings Apple wants engineers to design and develop a layer one cellular PHY chip -- implying that the company is working on actual, physical networking hardware.

Two of the job posts are explicitly to hire a pair of cellular modem systems architects, one in Santa Clara and one in San Diego, home of Qualcomm.

That's alongside several other job postings Apple has listed in San Diego for RF design engineers.

The Information said that Apple is not only potentially working to develop its modem but is specifically targeting it for use in future iPhones, with the company looking to leave long time partner Intel behind in favour of its own, in-house solution.

This is assuming of course that Apple can work out how to build a 5G modem from scratch. If it produces anything that looks like an Intel or a Qualcomm modem, it will get sued into a coma. This means that it will have to come up with something that is not only different from existing technology but better than anything Intel or Qualcomm invented. We have doubts that this is in Apple’s skill set, it requires networking technology which has never been its strong suit.

According to The Information's report, the new modem would still be years away, with even Apple's purported 5G iPhone slated for 2020 using Intel's in-development 5G modem instead.

It makes sense logically, too -- if Apple is only just starting to hire now, it'll take at least a few years before it'll be ready to ship hardware. But the move would have big ramifications for the mobile space, particularly for Qualcomm and Intel, two of the biggest modem suppliers in the world.

Last modified on 13 December 2018
Rate this item
(0 votes)
Tagged under
More in this category: « EU will investigate Apple Pay if it becomes significant US ITC to ponder Qualcomm request for iPhone ban »
back to top