Smartphones are in decline 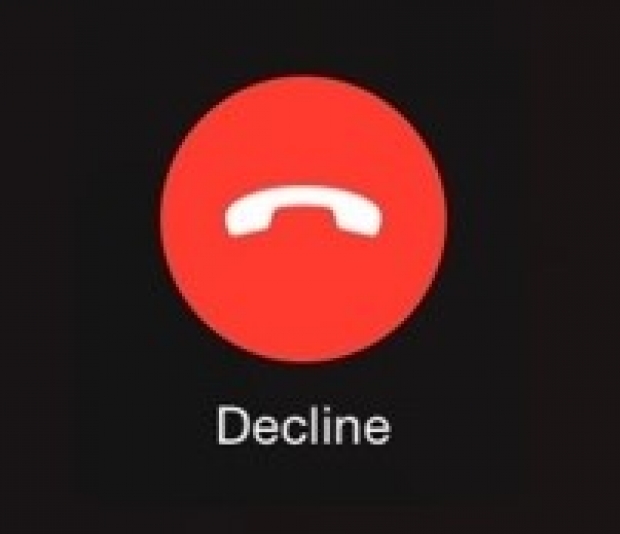 The market is no longer flat

New statistics suggest that smartphone use is not just flat, but is in total decline.

According to the Intelligencer, smartphone growth began to slow starting in 2013 or 2014. In 2016, it was suddenly in the single digits, and in 2017 global smartphone shipments, for the first time, actually declined.

Smartphone manufacturers are now facing a world where, at best, they can hope for single-digit growth in smartphone sales — and many seem to be preparing for a world where they face declines.

It had been thought that we were looking at a “smartphone plateau” which was caused by a lack of new technology for the gizmos. People still bought them because their old ones broke, but now it is looking like sales are dropping further.

Ben Stanton, senior analyst at Canalys, said: “We’ll see little pockets of growth in the global market, but on the whole, it’s a declining picture.”

IDC said that developed markets were saturated and hopes that there might be strong sales in other markets have proven groundless.

Markets where smartphone saturation hasn’t set in yet — such as India, Southeast Asia, pockets of Latin America, and Africa — are the markets that fuelled the first decade of smartphone growth.

"In those markets, there are extremely competitive devices down near the equivalent of $200. It’s becoming a real battlefield, but it’s a low-margin business and consumers down at those price points tend to be not very brand-centric. That plays into hands of a few hyperaggressive brands of smartphones, most of which are coming from China.”

Gartner senior principal analyst Tuong Nguyen said if you’ve bought flagship phone in this year, you likely won’t need to buy a replacement until the next decade.

“Most people have more phone than they can handle, or need. It’s similar to what you saw in the PC market for a while — people had powerful PCs, but they barely used it for anything. It’s the same with phones.”

Jennifer Chan, global insight director at Kantar, said that over the last five years, the replacement cycles of smartphones in the US has increased from an average of 20.6 to 24.1 months.

What is worrying for Apple is that the analysts think that as the market reaches maturity, smartphones will become a commodity. Apple is propped up by its fanboys who do not care about technology, or price, just that it has an Apple logo on it.

But its strategy of slowly raising its average selling price while selling fewer phones has a natural limit, and the cash does not look like it will be made up from its services department.

Last modified on 06 December 2018
Rate this item
(0 votes)
Tagged under
More in this category: « 5G to XR glasses demo is impressive 5G will take years to become popular »
back to top