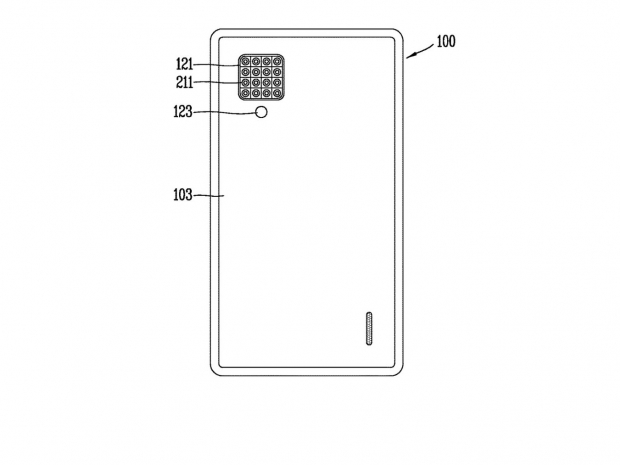 LG has designed a smartphone with no less than 16 camera lenses.

The lenses are arranged in a 4x4 grid, they'd let capture 3D movies and make it easier to replace people or objects in a shot with Stalin-like efficiency.

LG seems impressed by sticking more lenses on its phones. It put five on its V40 ThinQ but 16 does seem a bit excessive.

According to a recently filed patent seen by LetsGoDigital,  the lenses arranged in a 4x4 matrix allow you to capture a scene from multiple perspectives in a single shot.

LG said you can select the best photo in a series or create a single shot from multiple angles. You could also rotate the head of your subject with whatever angle makes them look best.

It is also possible to use AI to recognise a person and search for any other photos, so you can replace the head in the photo you just took with something more flattering.

There's no indication yet that LG will ever release such a phone, but it seems to be the latest trend in smartphones a the moment. Samsung's Galaxy A9 has four at the back, and Nokia will soon release a model with five.

Last modified on 27 November 2018
Rate this item
(0 votes)
Tagged under
More in this category: « Iphone XR discounted in Japan Apple under pressure as Brian May loses faith »
back to top