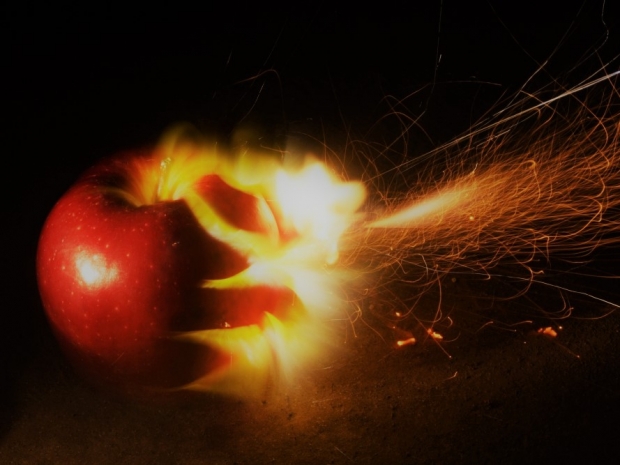 An overpriced iPhoneX exploded after the unfortunate Apple fanboy owner tried to install an update.

Twitter user Rocky Mohamadali, said  that after updating to the latest version of iOS, his iPhone X suddenly got hot and exploded. As you can tell from the photos below, this was no small explosion as it seems that it was big enough to shatter the glass on the back of the phone, leaving a huge gaping hole. 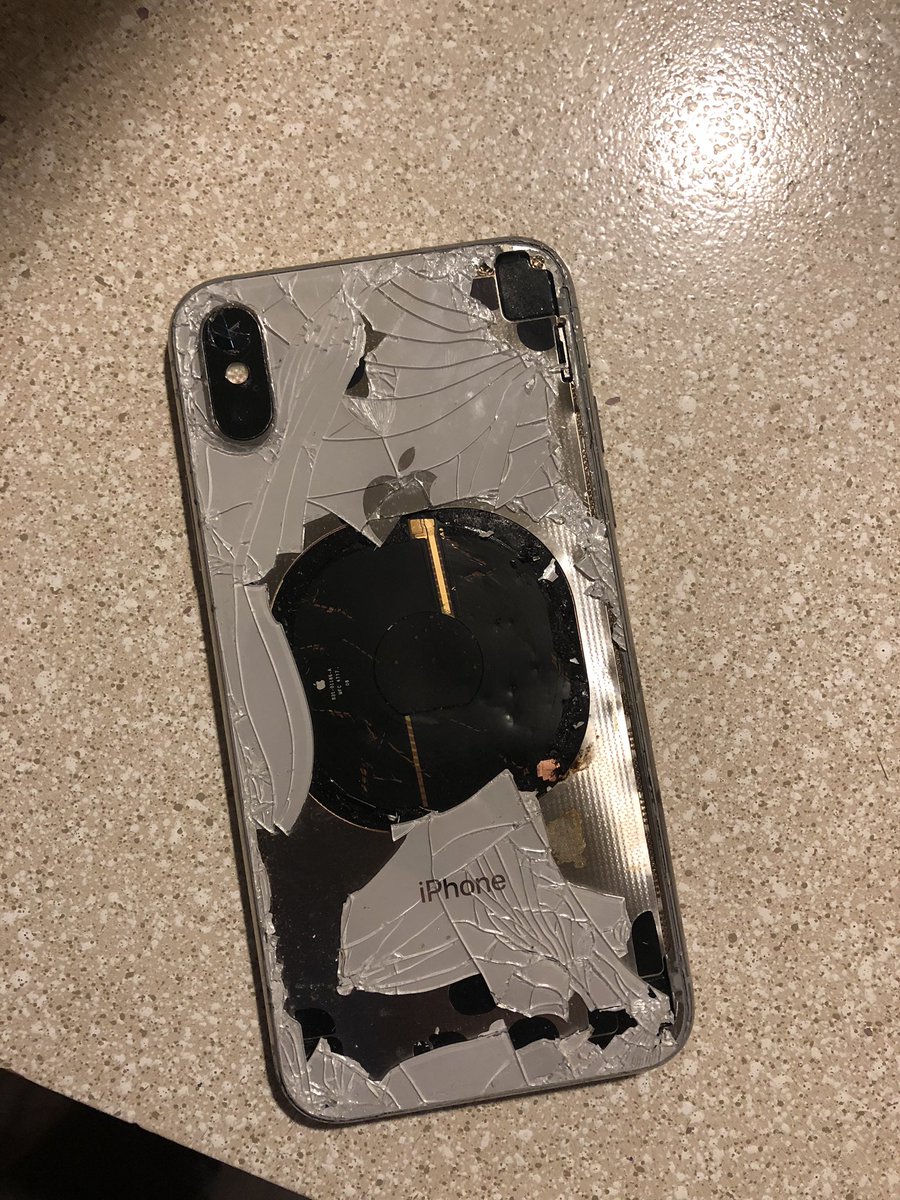 He told  Gadgets 360: “This year early January I bought the iPhone and have been using it normally. Dark grey smoke started coming from the phone. The update was completed and as soon as the phone turned on it started to smoke and caught fire.” He also claims that he was using an official Apple charger, which rules out any fault usually associated with third-party/unofficial chargers.

Mohamadali said the phone just got hot and exploded in the process of upgrading to 12.1 IOS.

Apple Support has since responded to his tweet, claiming that this is not “expected behavior”, and that he should message them to resolve it.The Tame Apple press has pointed out that the phone has been on the market for a year and no one else has had their phone explode.

It is pretty clear that now that Apple has run out of ideas, it is returning to its glory days of the Apple IIC which was fond of catching fire.