Pixel 3 to be born on October 9 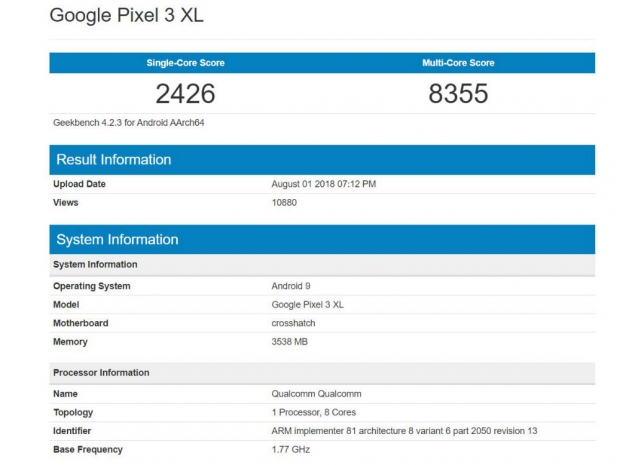 XL too in New York event

Google has gone on record and set out invitations for its hardware event to launch Pixel 3 and Pixel 3 XL. Since people have the phone and reviewed it in Russia and people left it apparenrly by accident in an Uber car, it is time to officially present it, good two months later.

The launch event is set for October 9 in New York. The Already over-leaked spec includes the Snapdragon 845, a single rear camera, dual front cameras, Qi wireless charging, and glass backs. This is nothing new and yes it has a notch. To get a big more into the details the phone has 6GB of RAM, 64GB/128GB of storage, and a possible 2960x1080 panel larger than 6.4-inch (maybe even 6.71-inch).

>Google has chosen to move the launch event away from home, and it is interesting that it plans to launch the phone just a week before the Mate 20 series launches on October 16 in London. We are not saying that Google is afraid of Huawei mate 20 series with 7nm SoC but the fact that the company managed to sell 10 million P20/P20 PROs means that it is getting the higher end market's attention fast.