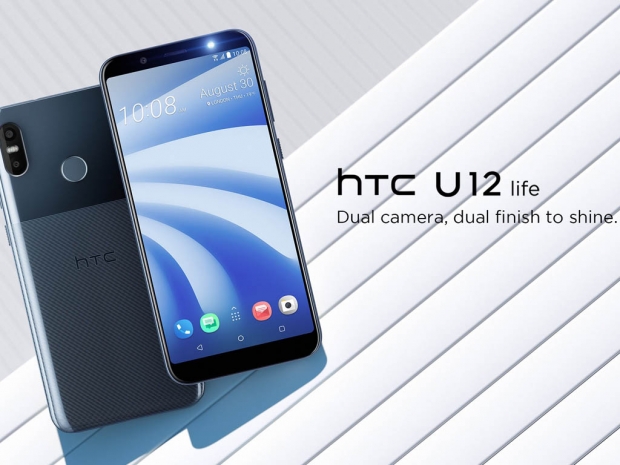 A 6-incher with Snapdragon 636 SoC

HTC has unveiled its newest U12 Life smartphone at the IFA 2018 show in Berlin, a 6-incher with Qualcomm's Snapdragon 636 SoC and special texturized back.

Built around a 6-inch 2:1 aspect ratio screen with 2160x1080 resolution and a rather thick top and bottom bezels, the HTC U12 Life measures 158.5x75.4x8.3mm and weighs 175g, which is not half bad for a mid-range smartphone. HTC also threw in a special texturized glass back that is only used on a bottom half of the smartphone, giving it a rather unique design.

HTC also upgraded the camera setup, including a dual rear camera with 16- and 5-megapixel sensors, and a front 13-megapixel camera, which has its own LED flash, so selfies should be good even in low light scenarios.

According to HTC, the U12 Life should launch in Europe, Asia, and the Middle East later next month with a price of around €350. 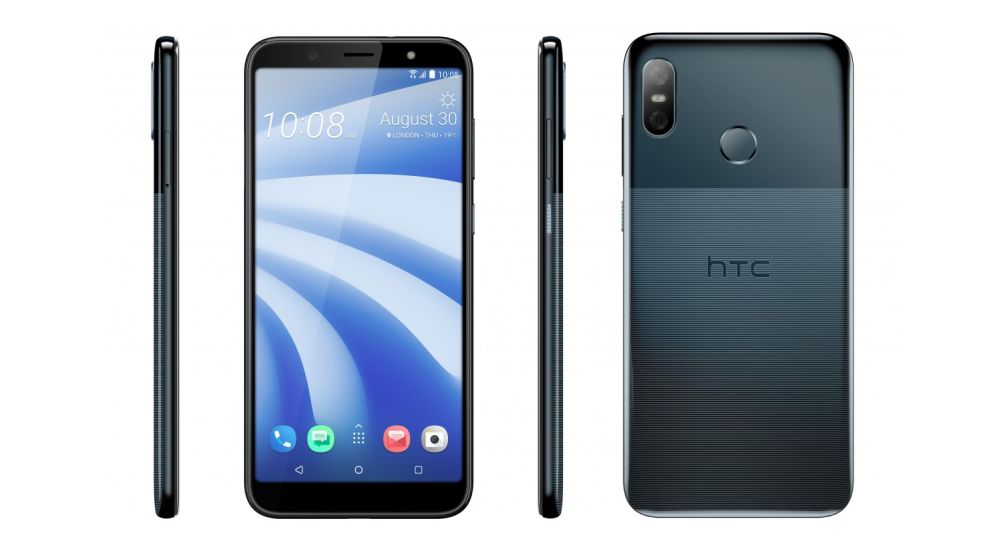