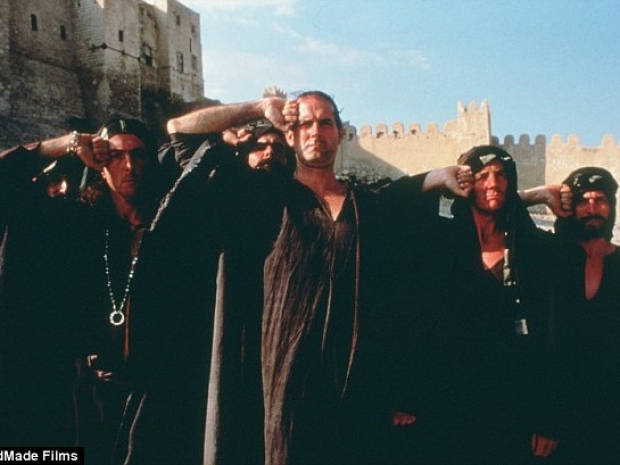 Cheesed off with the company's heavy handed antics

Fed up with the way that Apple treats developers, a group of iOS developers have marked the tenth anniversary of the Apple app store by forming a trade union.

In an open letter to Apple that was published this morning, a group identifying itself as The Developers Union wrote that "it's been difficult for developers to earn a living by writing software" built on Apple's existing values. The group then asked Apple  "to allow free trials for apps, which would give customers "the chance to experience our work for themselves, before they have to commit to making a purchase".

The grassroots effort is being led by Jake Schumacher, the director of App: The Human Story; software developer Roger Ogden and product designer Loren Morris, who both worked for a timesheet app that was acquired last year; and Brent Simmons, a veteran developer who has made apps like NetNewsWire, MarsEdit, and Vesper, which he co-created with respected Apple blogger John Gruber.

Some app developers are still arguing for better App Store policies, ones that they say will allow them to make a better living as independent app makers.

The Tame Apple Press has been playing down the move claiming that is only a move by a small number of developers and the rest of them love working for Jobs' Mob and are keen to do anything they are told. If anyone had any problems with Apple in the past, the company had fixed all the changes and developers were happy bunnies.

We think that the Tame Apple Press's spin might be optimistic.  One of the developers said that working with Apple was a pain in the arse and the cards were entirely stacked in the company's favour.

More in this category: « Senate votes to return to net neutrality Apple fanboy Trump refuses to part with his two iPhones »
back to top