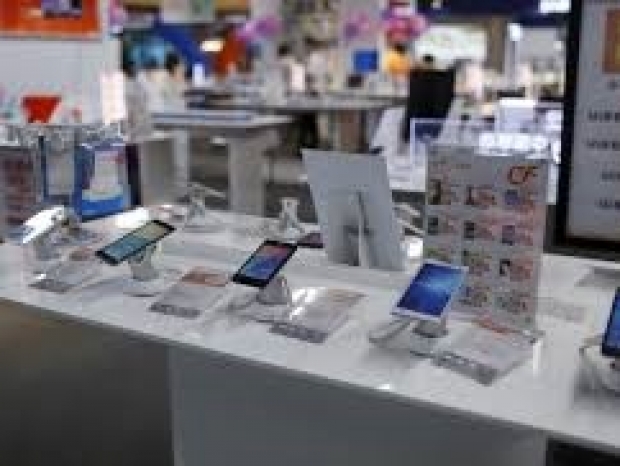 Beancounters at Digitimes Research have added up some numbers and divided them by their shoe size and reached the conclusion that Taiwan's shipments of small to medium size LCD panels are expected to grow 8.6 percent sequentially in the second quarter of 2018.

Apparently this demand has come from Chinese-based smartphone vendors for production of entry-level and mid-tier smartphones, as well as orders from India for high-end feature phones.

Shipments of small to medium size panels by Taiwan suppliers totalled 297 million units in the first quarter of 2018, down five percent sequentially. The first-quarter performance was better than expected due mainly to increased shipments of 18:9 all screen smartphone panels by CPT, Digitimes Research figures show.

In the second quarter, shipments of small  to medium size panel shipments for portable navigation device (PND) and automotive applications are expected to enjoy the highest growth in unit shipments, while those shipped to the tablet and digital camera segments will continue to decline.

For individual suppliers, HannStar Display suffered the highest decline in shipments in the first quarter as the entry-level market was affected most by seasonal factors. But CPT managed to buck the seasonal trend to post sequential growth and outperformed Innolux to become the second largest supplier of small- to medium-size panels in the quarter.

Last modified on 03 May 2018
Rate this item
(0 votes)
Tagged under
More in this category: « Xiaomi heads for $10 billion raise on IPO 80B - 100B Samsung announces new PRO Endurance series microSD cards »
back to top