We have reached peak smartphone numbers 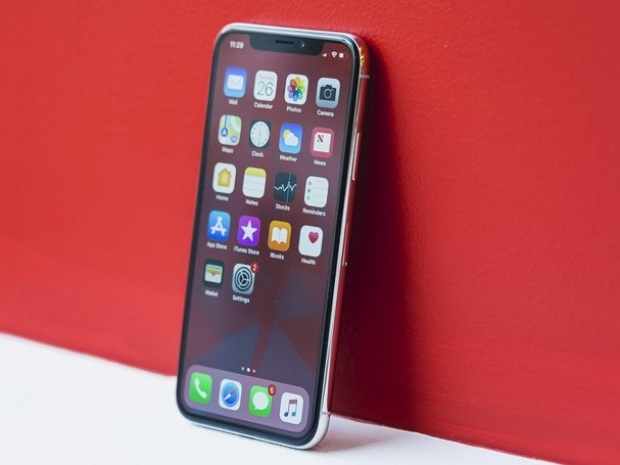 Apple doomed unless it can come up with something else

IDC beancounters have added up some numbers and worked out that we have reached "peak smartphone" which means that unless Apple can come up with a new cash cow, it is doomed to maintain or lose its stonking sales figures.

IDC said that more people have realised that upgrading every year is for losers. In fact, you can probably keep your phone for two or three years and not notice much difference. People are no longer locked into two year contracts, phones are sturdier than they used to be and the new ones are not much of an improvement.

Americans used to replace their phones after 23.6 months, on average, according to research firm Kantar Worldpanel. But now they are holding onto them for 25.3 months.

Apple is also feeling the pinch. It reported its first-ever holiday quarter decline in unit sales of iPhones. The Tame Apple press pointed out that it was "just a dip!" from 78.3 million to 77.3 million phones, but with these IDC figures, it appears that the writing is on the wall.

Apple chief executive Tim Cook, in his call with stock analysts on Thursday, said Apple doesn't “overly fixate” on how long people go between new smartphone purchases. “We're thrilled with the reception of iPhone X”, he said. But then again he would say that.

Apple, and to a lesser degree Samsung have covered up the problem by charging much more for essentially the same products and make users pay for their lack of ideas.  Apple users are stupid enough to pay up, not even they can remain that dumb without Darwin kicking in and them being replaced by something more intelligent like foot fungus.

IDC vice president Ryan Reith said that the biggest recent tech advancements, such as augmented reality, have come through software.